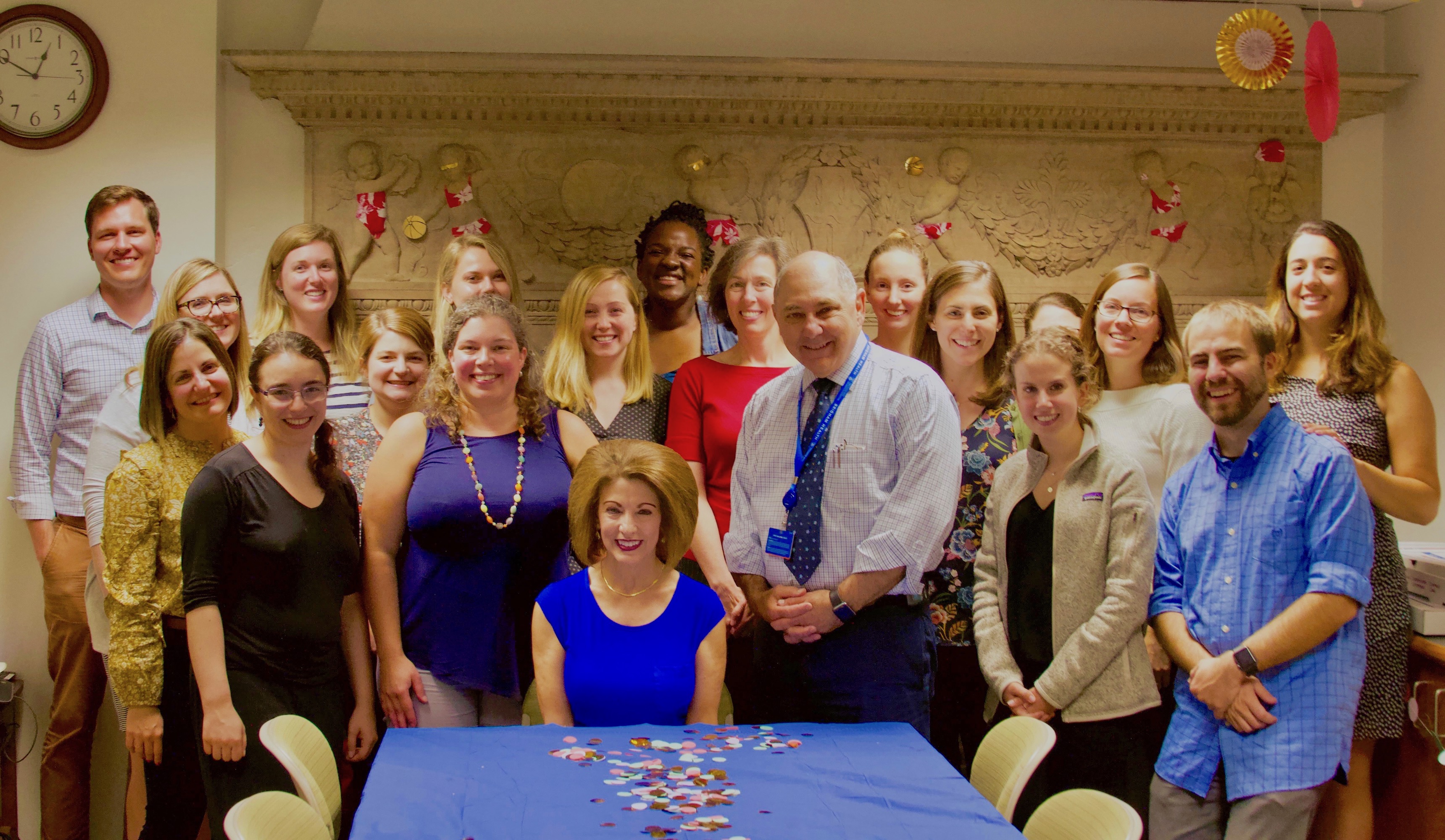 Ten years ago, when Vishal Vaidya, PhD, was a postdoctoral fellow in nephrology at Brigham and Women’s Hospital, he assumed he’d primarily conduct basic research. That is, until he took a week off to take Harvard Catalyst’s very first course, Introduction to Clinical Investigation.

“That course blew me away completely and transformed my research focus,” he recalls. “It opened my eyes to what would happen beyond the discovery of a target to develop a drug.”

After taking another course, Leadership Strategies for the Researcher, he started his own laboratory and has focused on translational biomarker and target discovery research ever since. Currently an associate professor of medicine at Brigham and Women’s Hospital and director of Translational Omics at Pfizer, Vaidya is now the one doing the teaching at Harvard Catalyst where he developed and directs the popular course Understanding Biomarker Science.

Harvard Medical School has been building on its new pathways of curricular reform for decades. But until the education program was established 10 years ago to meet the needs of postgraduate research, someone seeking a career in clinical and translational research would have had to find their own pathway to establishing a funded clinical research career.

“It was like Brownian motion,” says Elliott Antman, MD, the faculty director of the education program and senior investigator in the Thrombolysis in Myocardial Infarction (TIMI) Study Group at BWH. “They bumped into someone in the cafeteria who told them about a course or about a professor who might be a good mentor.”

Lee Nadler, MD, principal investigator for Harvard Catalyst and now HMS dean for clinical and translational research, enlisted Antman to create a program that would change that. Their idea was to aggregate and create clinical/translational postgraduate educational programming, resources and training opportunities for postgraduates and faculty throughout the Harvard University system.

The resulting program is described by Antman and the professional educators involved as “revolutionary” for postgraduate education.

Program offerings have grown tremendously since that first course attended by Vaidya and 34 others. Since then more than 7,000 people from across Harvard-affiliated institutions have taken their in-person and online classes, with one third of them taking multiple courses. The more than 40 courses offer CME credit and range from introductory level to advanced and/or technical. They include biostatistics and bioinformatics, grant writing and funding strategies, communicating research, clinical trial design, and medical device development.

The program offers training such as a mentee-mentor matching program and a highly successful multi-year grant review and support program (GRASP). Since 2009, GRASP has helped people with early career development NIH grants called K awards, which are for four or five years, to prepare to apply for the next level of funding at NIH, R awards. Participants learn to project manage their research time and effort and the essentials of grant writing. Sixty percent of GRASP participants are successful in getting R grants.

The education team produces a podcast, ThinkResearch, and has created more than 53 episodes. By combining their video library of about 900 previously recorded course lectures with their catalog of approximately 250 other advanced courses offered at major academic health centers, they recently launched a searchable database of all educational resources, called LearnResearch.

The amount of content created is impressive. But the courses themselves are what’s pioneering. They are developed by faculty in collaboration with professional educators who incorporate best practices and established principles of adult learning. There are stated goals and measurable outcomes. Curriculum content is broken down into modules and presented in a way that builds on knowledge to reach course objectives.

Antman credits Cindy Fiducia, EdD, for opening his eyes to the possibilities of teaming with professional educators. He acknowledges that faculty are more accustomed to straightforward presentations of data at conferences. But Fiducia, whose doctorate is from the Harvard School of Education, and her staff are professional educators and project managers who know how to develop new curriculum and present a course seamlessly down to the last detail.

“Under Cindy’s leadership and guidance, we’ve assembled an energetic and creative staff of about 20 over the past decade,” Antman says.

“We’ve created a pathway for academia and industry to collaborate through education.” – Elliott Antman

He finds it rewarding that many trainees who took courses, like Vaidya, return to teach as faculty. About 800 Harvard faculty have participated, he points out. In addition to faculty from the NIH and FDA, there are also more than 100 faculty from industry. “We’ve created a pathway for academia and industry to collaborate through education,” he adds.

It takes about six to eight months to produce a new course, according to Fiducia. And every time a course is offered, it is later tweaked and updated before running again, based on feedback and evolving science. “Curriculum development is an iterative process,” she says.

A standout of the program, she says, is that people can take the courses they need when they need them. “I’ve had many people tell me they feel like they have created their own master’s degree this way,” she says.

With Fiducia’s recent retirement, Erica Lawlor, MPS, is now directing the program. She has worked with Fiducia from almost the very beginning. What makes her job worth it, she says, “are when comments come back saying that a course was transformative, that I learned something I had no idea how much would impact my career going forward. And we hear that a lot.”

Harvard Catalyst is part of a collaborative network of approximately 60 centers funded by the NIH’s National Center for Advancing Translational Sciences (NCATS) through its Clinical and Translational Science Awards (CTSA) Program. The mission is to catalyze the development of transformative health interventions to get new treatments more quickly to more patients. NCATS recognized the success of the Harvard Catalyst education program in 2013, inviting Antman and Fiducia to Washington to present their process and philosophy for developing the curriculum.

As for other future plans, “we are focused on expanding our reach and increasing the number of people who can benefit from our resources,” says Lawlor. That includes opening up existing courses more widely to the public for a fee. And as they have since 2009, they continue to develop new programming that appeals to their primary audience of Harvard postgraduates.

“We’re very proud that we’ve been able to provide the vibrant community we have at Harvard with the resources and training needed to advance individuals’ careers and research,” says Antman. “We’ve come a long way in a decade.”