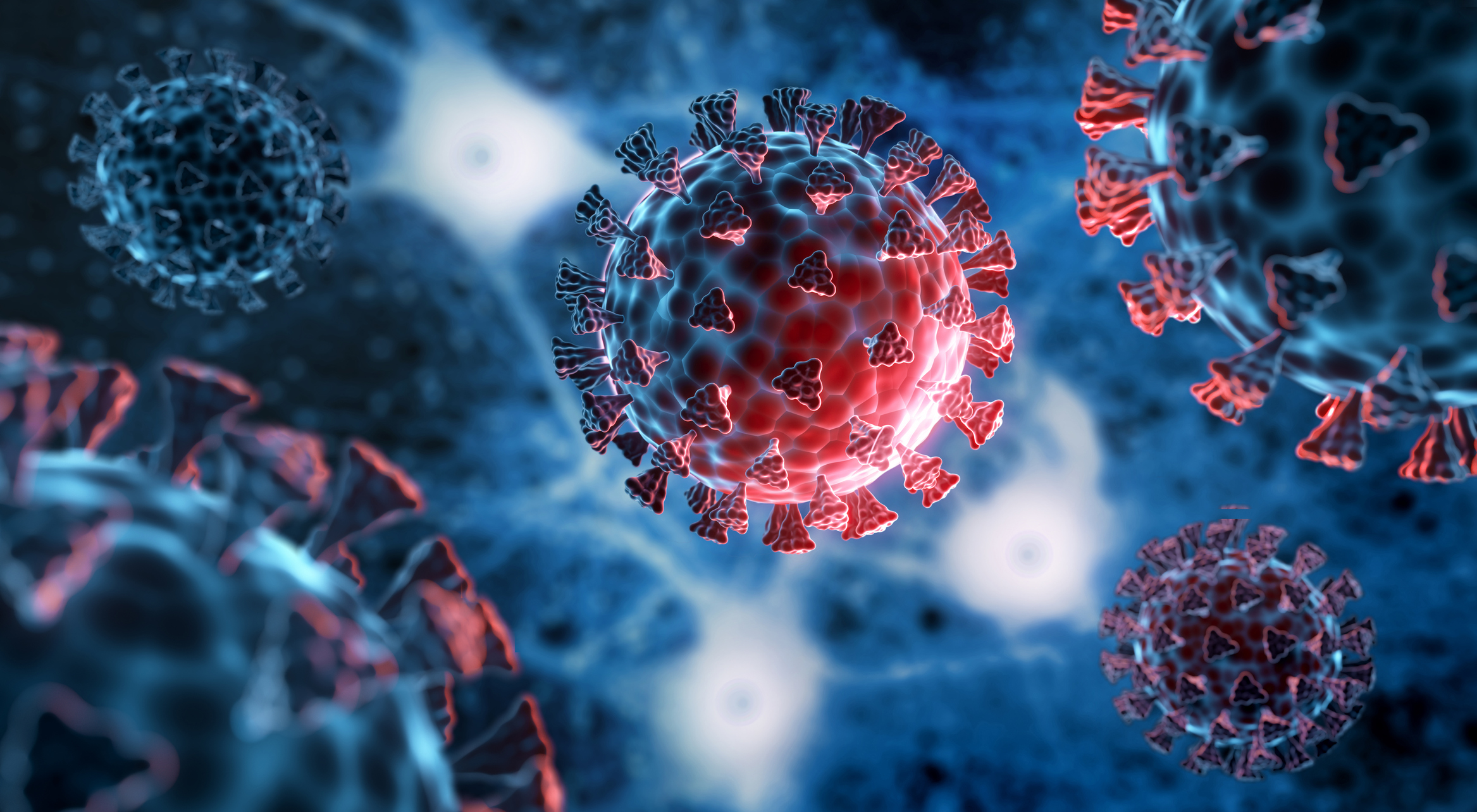 How does the immune system remember and recognize viral invaders it has encountered in the past? A trio of newly published studies of people infected with SARS-CoV-2, vaccinated against the virus or both, are providing tantalizing new clues about the factors that influence the speed and magnitude of the immune system’s response to subsequent infection with variants of SARS-CoV-2.

These insights could help researchers work backward to further improve vaccines, with the ultimate goal of creating either a multi-variant vaccine that could shield people from multiple strains or even a pan-coronavirus vaccine that could provide protection against variants that have yet to emerge.

The three studies, published in Science Immunology and led by investigators at Harvard Medical School (HMS), Brigham and Women’s Hospital (BWH), Massachusetts General Hospital (MGH), and the Ragon Institute of MGH, MIT and Harvard, provide intriguing answers about how long COVID-19 immunity lasts and the nature of immune recall after infection, vaccination, or both.

“If we want to ask more of our immune system, we need to know what it is capable of,” said Duane Wesemann, MD, PhD, associate professor of immunology at HMS and a researcher at the Brigham’s Division of Allergy and Clinical Immunology. Wesemann is one of the senior authors on two of the papers and a co-author on the third.

“If we want to ask more of our immune system, we need to know what it is capable of.”

“Our findings suggest that there are differences between people — some people have antibody responses that are relatively more sustained with greater breadth than others, and that may contribute to greater protection against future infection,” he added. “If we can understand and tap into what gives some people an immunological edge, we may be able to coax the immune system through improved vaccine strategies to give a little more.”

Using sophisticated imaging techniques, the researchers were able to track how the shapeshifting structure of the mutating virus engages with the immune system. They pinpointed mutation-prone sites of the viral spike protein that the pathogen uses to invade human cells, and to visualize how these sites interact with sites on antibodies that neutralize the virus and prevent it from entering cells.

In a second paper, investigators looked at immune recall — the process of summoning up memory cells into action to fight repeat invasions with the same pathogen. The team analyzed the immune system’s response after infection, vaccination, and boosting by studying blood samples from individuals with different medical trajectories — those who had recovered from SARS-CoV-2 infection but were not vaccinated, those who recovered from infection and were then vaccinated against COVID-19, or those who were never infected but had been vaccinated and boosted. The team found evidence that people who had been infected and vaccinated as well as people who had been vaccinated and boosted could mount a strong and broad response across variants, including omicron. In addition, the researchers found evidence suggesting that memory of prior infection with common cold coronaviruses—mild viruses that circulated before SARS-CoV-2—might be responsible for the robust, sustained immune response in a small subset of unvaccinated individuals who recover from COVID-19. These individuals, known as “sustainers,” experience swift resolution of COVID-19 symptoms and have a prolonged, sustained antibody response.

“We’re very excited about this idea that some people sustain their antibodies and have memory B cells that can react across variants — it raises some interesting possibilities as we think about a pan-coronavirus vaccine,” said Wesemann.

“We’re very excited about this idea that some people sustain their antibodies and have memory B cells that can react across variants — it raises some interesting possibilities as we think about a pan-coronavirus vaccine.”

In a third study led by Andrew Luster, MD, PhD, and James Moon, PhD, both of the Center for Immunology and Inflammatory Diseases and Division of Rheumatology, Allergy and Immunology at Massachusetts General Hospital, investigators sought to better understand the role of CD4+ T cells in COVID-19 immunity by directly identifying those that recognize SARS-CoV-2. Analyzing blood samples from patients who had recovered from infection during the first wave of the pandemic in Boston, they found that certain CD4+ T cell subsets — circulating T follicular helper (Tfh) cells and T helper-1 (Th1) cells — were more common in individuals who had milder disease and did not require hospitalization. This cellular response appeared to persist for several months, potentially giving the immune system an advantage for subsequent exposure to SARS-CoV-2, including variants. In addition, T follicular helper cells specific for SARS-CoV-2 were found to be more common in the same group of antibody “sustainers” observed in the Wesemann study, suggesting a link between these T cells and more prolonged antibody responses.

“Our study demonstrates that the quality of the CD4+ T cell response to SARS-CoV-2 was better in patients with less severe infections, and that this was reflected by the presence of sustained antibodies. This supports the general immunological theory that optimal antibody responses require robust CD4+ T cell help and that vaccines should be designed to also maximize responses by this component of the adaptive immune system,” said Luster.

The Brigham and Mass General groups have received one of four federal funded program project grants from the National Institute of Allergy and Infectious Diseases to conduct research to develop vaccines that can protect against multiple types of coronaviruses and viral variants. Wesemann, Luster, Moon, and their collaborators are continuing to analyze samples from people who have been infected with or vaccinated against COVID-19 to identify immunological features that may confer the broadest possible immunity against coronaviruses and variants.

Windsor et al: This study was supported by grants from the Massachusetts Consortium for Pathogen Readiness, the National Institutes of Health (AI165072, AI139538) and the China Evergrande Group. Support for the Harvard Cryo-EM Center for Structural Biology came from the Nancy Lurie Marks Family Foundation.

Chen et al: This study was supported by grants from the National Institutes of Health (T32 AI007306, AI139538, AI169619, AI170715, and AI165072), the Massachusetts Consortium on Pathogenesis Readiness, The Bill and Melinda Gates Foundation, the Food Allergy Science Initiative, and the China Evergrande Group.