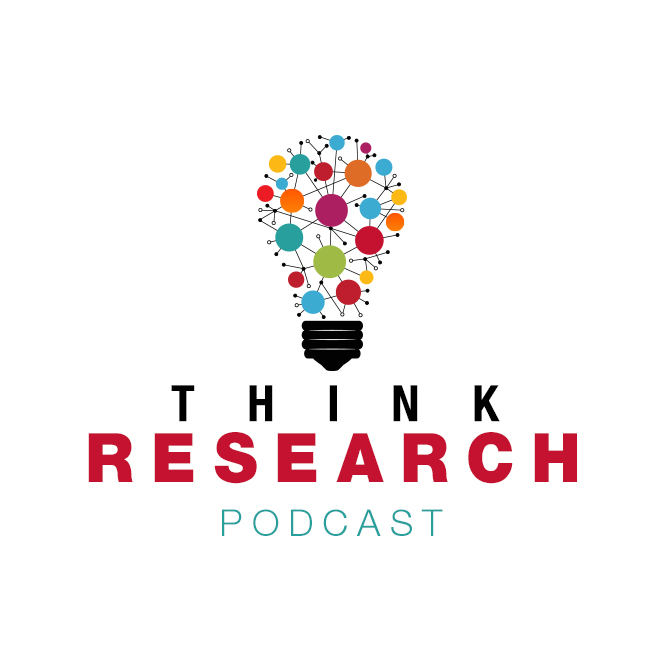 The series will focus on the work of Harvard Catalyst’s Community Engagement program, which focuses on improving public health through evidence-based policies and community-focused initiatives.

Over the past two years, awardees of a pilot funding opportunity have been conducting research to reduce health disparities among sexual and gender minorities. Throughout this time, researchers partnered with various community groups to gain multiple viewpoints, feedback, and guidance.

In 2017, as part of this opportunity, researchers were invited to submit proposals. Funded awardees who are featured in this series include Sari Reisner, ScD, based at Boston Children’s hospital; Ana Progovac, PhD, of Cambridge Health Alliance; S. Bryn Austin, ScD, from Boston Children’s Hospital; and Li Zhou, MD, PhD, of Brigham and Women’s Hospital.

Throughout the series, listeners will hear Sari Reisner talk about his work creating a tool to combat LGBTQ bullying in schools. He and members of his research team discuss the importance of input from various community groups during their project.

“82% of the folks in our study reported being bullied,” says Reisner, explaining his research. This statistic and other data motivated him and his team to develop a tool to combat LGBTQ bullying in schools.

Check out “Combating Bullying at School for LGBTQ Youth” on August 28 here.