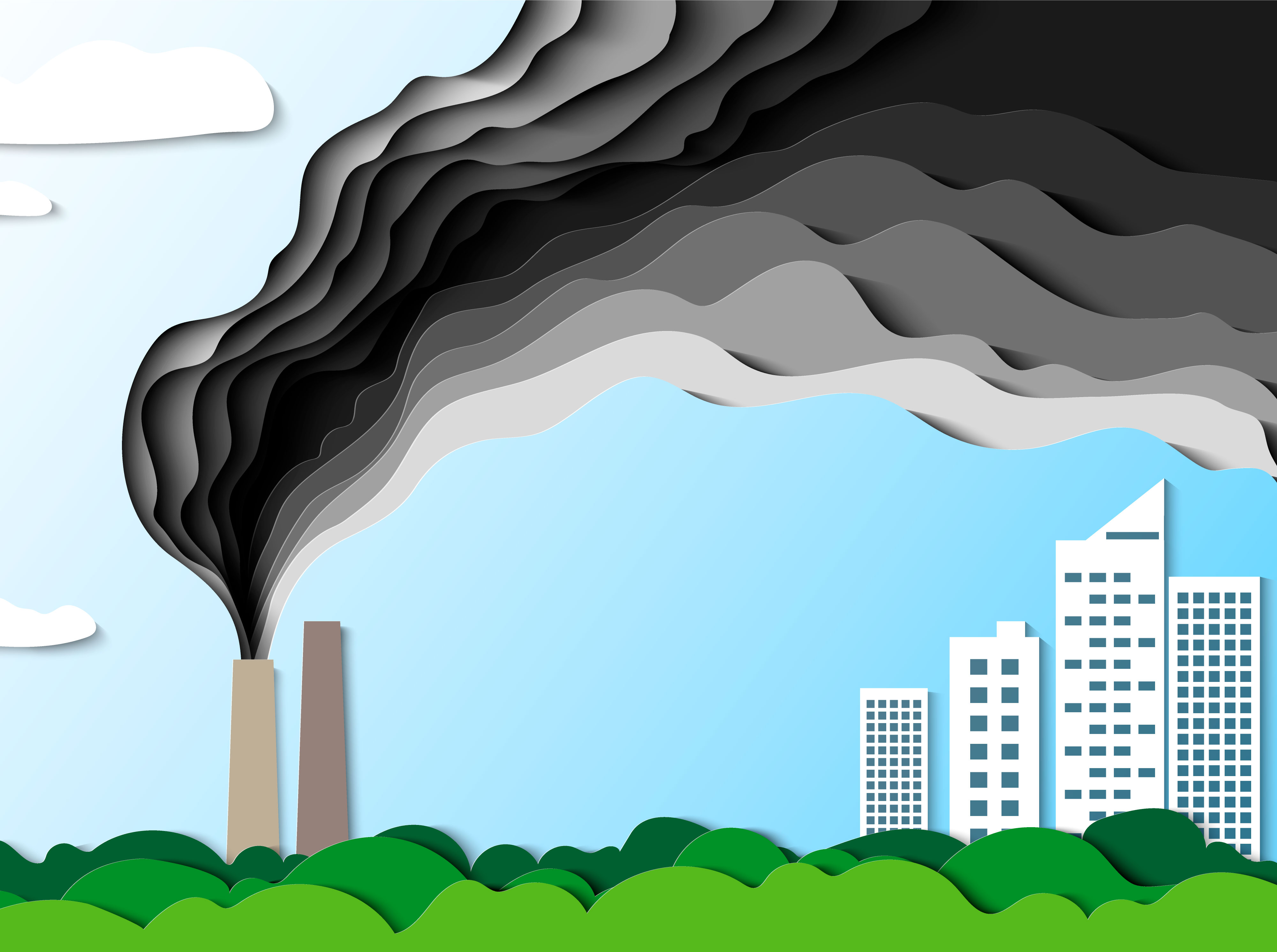 Environmental toxins surround all of us. They can range from naturally occurring compounds such as lead, mercury, and radon, to man-made chemicals such as pesticides, bisphenol A (BPA), and phthalates, as well as contaminants in the air. The effects of naturally occurring compounds are well known to scientists, and therefore, are regulated. However, less is known about the effects of synthetic chemicals, even though they are present in products such as plastic bottles, flame retardants, and cosmetics. To advance research on this timely and important topic, five investigators from the Harvard community were recently selected to receive pilot grants of up to $50,000.

Launched in October 2020 by our Translational Innovator program, this open call invited researchers to submit proposals on their innovative research in this area. Proposals could focus on diagnostic technologies, health disparities, or public policy, among other possible areas. A total of 23 proposals were submitted by investigators.

A serious concern for human health that warrants continued research are PFAS, of which there are more than 9,000 compounds. These highly toxic chemicals never break down in the environment.

A serious concern for human health that warrants continued research are PFAS, of which there are more than 9,000 compounds. These highly toxic chemicals never break down in the environment. Sources of PFAS include stain-resistant furniture and carpets, take-out containers, and even cosmetics and personal care products. These compounds bioaccumulate in our bodies and have been found to be present in 99% of humans worldwide. Investigators Katherine von Stackelberg, Qi Sun, and Xuehong Zhang were funded to investigate the effects of PFAS on the immune system, their association with coronary heart disease, and liver cancer, respectively. Results from these pilot grants will provide important information on the effects of these ubiquitous environmental toxins.

The impact of PFAS on the immune system is not fully understood. Katherine von Stackelberg, ScD, a research scientist at the Harvard T.H. Chan School of Public Health (HSPH), will take publicly available biomonitoring data that measures the levels of PFAS in human blood and compare these data to in vitro assays of PFAS levels. She will then examine their effect on human cell cultures. These bioassays in human cell cultures may help determine how PFAS interact with the immune system at the cellular level. The two types of data will be combined using a regulatory “adverse outcome pathway” analytical construct to identify the sequence of molecular and cellular events required to produce a toxic effect.

There is growing evidence from human studies that show that PFAS may be implicated in an increased risk of cardiometabolic diseases. The most studied effect of PFAS on the cardiovascular system are levels of these substances combined with high levels of cholesterol or other lipids; however, the data is inconsistent. In a recent analysis, Qi Sun, DSc, MD, an associate professor at HSPH, showed that PFAS were associated with higher levels of a lipoprotein subspecies of LDL and HDL called apolipoprotein CIII, which stimulates the formation of fatty plaques in blood vessels. He will advance these findings by analyzing data from two well established cohort studies, the Nurses’ Health Study and Health Professionals Follow-Up Study, to determine the association of PFAS and lipoprotein subspecies. Further, he will explore whether these associations can be used as markers for coronary heart disease risk.

In the U.S., the incidence of liver cancer has tripled since the 1980s, a fact which underscores the need for further investigation. Xuehong Zhang, DSc, BM, an assistant professor at Brigham and Women’s Hospital, will be investigating the role of PFAS in liver carcinogenesis, expanding on previous findings that demonstrate higher plasma levels of PFAS are associated with a higher risk of diabetes, which is in turn a risk factor for liver cancer. Zhang will be using data and measuring PFAS levels in nested case-control studies of liver cancer from three prospective population-based cohorts that have up to 30 years of follow-up. He will also be working with data from a nested case-control study of patients with liver cirrhosis in a novel cohort of people from the Mass General Brigham Biobank.

Results from these projects will broaden our knowledge on the effects of environmental toxins on human health and lead to more advanced research.

Toxic environmental chemical exposures during pregnancy can affect fetal development and is associated with obstetrical complications such as preterm birth and preeclampsia. However, currently there is no way to screen mothers who may be at risk. David Cantonwine, PhD, an assistant professor at Brigham and Women’s Hospital, will be developing an environmental toxin questionnaire that can be used in the first trimester of obstetrical care as a screening tool to identify women at risk for environmental toxin exposure.

There are healthy buildings and there are those buildings that are not so healthy. Unhealthy buildings are those in which the occupants are at risk of exposure to harmful chemicals such as PFAS, polychlorinated biphenyls (PCBs) or plasticizers found in PVC plastic. These and other chemicals leach out of building materials into the dust and air, and have been associated with adverse effects on fertility, fetal development, thyroid function, obesity, and diabetes. In previous work, Joseph Allen, DSc, an associate professor at HSPH, has measured over 100 chemicals in silicone wristbands worn by office workers across the U.S., UK, China, and India. His findings have shown that there are significant differences in chemical exposures by country.

In a second study using in vitro cell assays, Allen found that the chemical mixtures in the office dust have considerable effects on human hormones. To build upon these previous findings, his project will employ a novel approach using in vitro cell assays on the silicone wristbands to measure the disruption of estrogen, androgen, and thyroid hormone receptors. Additionally, the project will evaluate, by country, differences in the hormone-disrupting potential of chemical exposures among office workers.

The above five projects are funded for one year, with the goal that within this period, results from these projects will broaden our knowledge on the effects of environmental toxins on human health and lead to more advanced research.