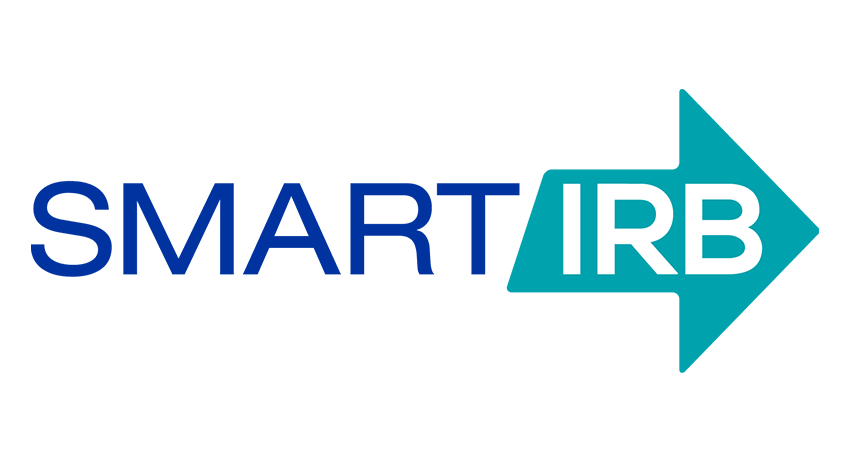 Multisite studies are increasingly using single or consolidated IRB oversight —  whether electively or to comply with federal policy. Since launching in 2016, SMART IRB has become an integral part of the fabric of collaborative research across the clinical and translational science award (CTSA) consortium and beyond.

From the start of the COVID-19 pandemic, SMART IRB’s Online Reliance System has facilitated IRB reliance for more than 300 collaborative COVID-19-related studies, with a median time to finalize reliance arrangements of eight days. With hundreds of signatory institutions, including universities, academic healthcare centers, community hospitals, independent IRBs, and others, the SMART IRB Agreement and related resources provide a robust, common platform through which institutions and investigators can work together to advance scientific discovery, while ensuring appropriate oversight and protections for the health and wellbeing of those who participate in research.

The SMART IRB team brings together representatives from across the CTSA consortium as well as from NCATS Information Technology Resources Branch (ITRB), which provides integral technical support for the implementation of multisite studies using single IRB review arrangements. The team is now looking ahead to expand adoption and use of the SMART IRB Agreement, including enabling participation by additional federal agencies, while working in collaboration with partners across the nation to address persistent challenges to the implementation of single IRB review.

“From the start of the COVID-19 pandemic, SMART IRB’s Online Reliance System has facilitated IRB reliance for more than 300 collaborative COVID-19-related studies.”

A recent survey conducted through SMART IRB’s network of participating institutions shows reliance on external IRBs has grown over the last three years with the greatest increase seen among sites that relied on an external IRB more than 50 times in the prior 12 months. The majority of respondents indicated that they use the SMART IRB Agreement for as many reliance arrangements as possible. Institutional representatives overwhelmingly indicate high satisfaction with the SMART IRB Agreement, citing the ease of documenting arrangements and a simple, standardized, streamlined process as key benefits. At the same time, through this survey and other feedback channels such as the annual Single IRB Emerging Issues Workshop that convened more than 70 IRB/HRPP leaders, SMART IRB has identified additional work required to maximize utility and to address ongoing barriers related to single IRB review.

From the outset, the SMART IRB team has sought to hear from and respond to the needs of the research community. Input from institutions and IRBs was integral to the development of the first iteration of the SMART IRB Agreement, adopted by all active CTSA hubs and many affiliated institutions, as well as a subsequent update (SMART IRB Agreement v2.0) to enable the NIH to participate in the Agreement and thereby facilitate collaborations with NIH Intramural Research Program.

Now, the SMART IRB team is working to further expand participation to include other federal agencies (Veterans Affairs, Department of Defense, Department of Energy, and others) — an update eagerly anticipated by the federal agencies themselves and by current SMART IRB signatory institutions. Beyond broadening the scope of participation, the next iteration of the SMART IRB Agreement (SMART IRB Agreement v3.0) will respond to community feedback around a number of high-impact issues, including allowing increased flexibility for HIPAA privacy board review, providing an optional indemnification addendum, and addressing exemption determinations.

These and other proposed changes will be posted publicly for community review and input, and—once finalized—the SMART IRB team will support institutions as they transition to and implement the new Agreement.

Meanwhile, the SMART IRB team continues to offer free resources to support multisite studies, including providing downloadable start-up packages for Reviewing IRBs, Relying Institutions, and Study Teams, each of which includes a suite of resources and a guide for how, when, and why to use them. Recognizing that many investigators and study staff will navigate single IRB review only once or perhaps a handful of times over their careers, CTSA hubs and their affiliates are invited to provide their investigators and study staff with just-in-time training and resources via the Single IRB Learning Center, or IRB/HRPP staff may download and customize presentations to reflect their local processes.

At the same time, feedback from institutional staff and from study team members emphasizes the prospective benefits of aligning policies and processes across institutions, to the degree possible. Toward that end, SMART IRB encourages institutions to adopt the tools and guidance developed by the SMART IRB Harmonization Steering Committee. SMART IRB ambassadors and other team members are available to help with implementation of these materials.

And all who are interested are invited to attend the monthly SMART Talk series for engaging discussions on a range of hot topics related to single IRB, and subscribe to the SMART IRB newsletter to keep up with our latest news, good cheer, and upcoming offerings.