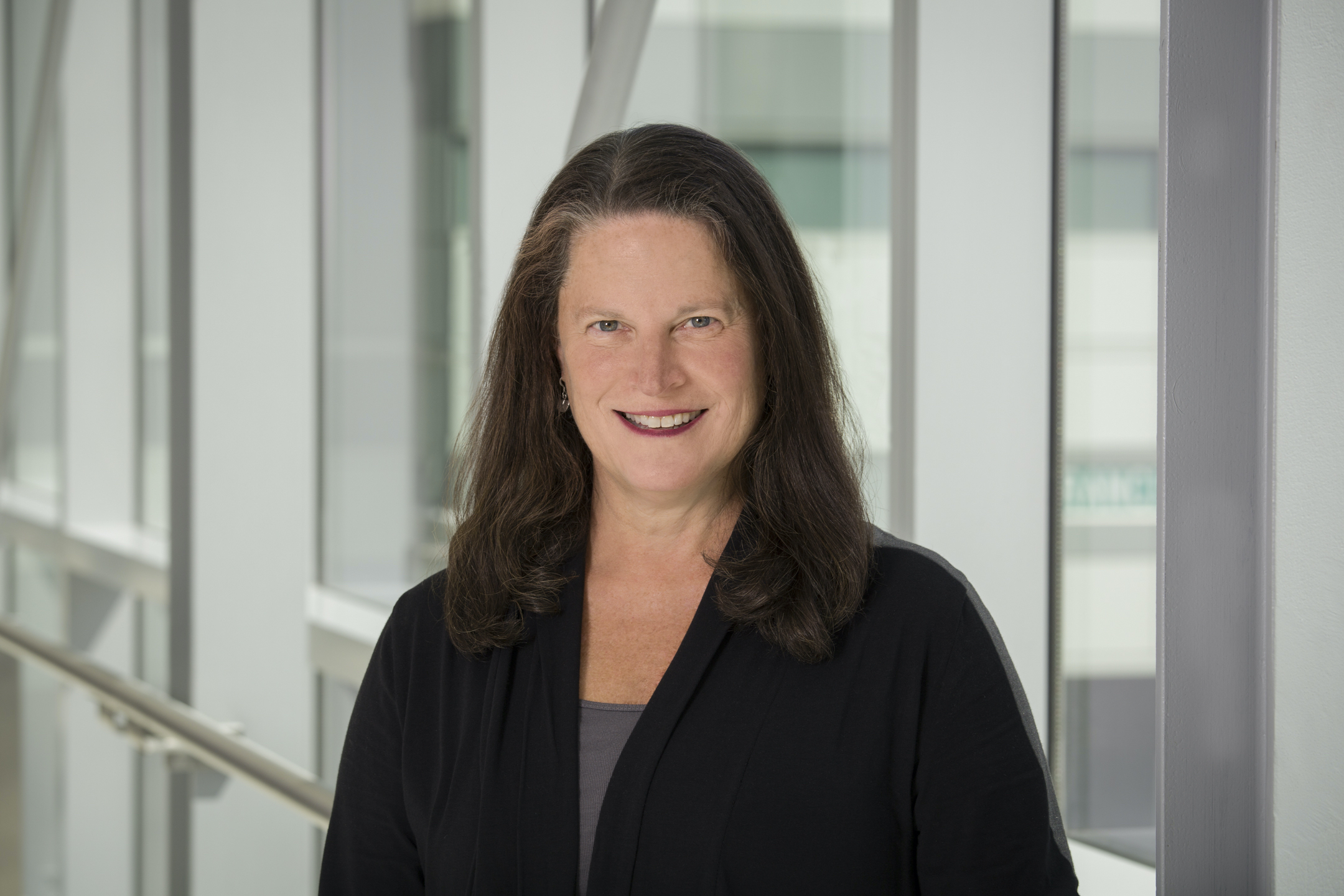 Barbara Bierer, MD, is director of the Harvard Catalyst Regulatory Foundations, Ethics and the Law Program, known for a range of initiatives that support study teams and guide investigators in regulatory and ethical oversight of research. A Harvard Medical School professor of medicine and hematologist-oncologist, she also co-founded and now directs the Multi-Regional Clinical Trials Center of Brigham and Women’s Hospital and Harvard, a research and policy center focused on improving the integrity, safety, and rigor of global clinical trials.

In the past, she served as Brigham and Women’s Hospital’s senior vice president of research for 11 years, overseeing basic, translational, and clinical research, animal research, biosafety, and research integrity. Her early roots were in the lab, including several years as chief of the Laboratory of Lymphocyte Biology at the NIH’s National Heart, Lung, and Blood Institute.

Much of your work involves the ethics, safety, and conduct of clinical trials and reducing institutional barriers to conducting multisite studies — regionally, nationally, and globally. Why are multisite studies so important?

There are many reasons, but mainly it’s the speed with which you can get a clear answer to an important scientific question. By enrolling more broadly, you will enroll more quickly and with a more diverse group of participants. This will also give more people a chance to participate if they desire. Deriving data-driven answers more quickly regarding effective treatments for patients is particularly important especially in situations of unmet medical need.

Describe SMART IRB and the cultural shift it has led to?

When Harvard Catalyst was founded in 2008, every institution at Harvard University had its own IRB (institutional review board) to review approve protocols, and individual processes, and informed consent procedures for multisite studies. Harvard-affiliate hospitals often collaborate, and the same protocol had to be reviewed by multiple IRB committees, delaying approval and at great burden to investigators. We worked on developing an overarching agreement that allows institutions to rely on one IRB review for the entire study, and in a way that maintains quality and protects the people volunteering to participate in the study.

We later collaborated with others across the U.S. on a national IRB agreement. With NIH funding, we produced a harmonized document that later evolved into the SMART IRB  platform, that includes an online platform that supports the reliance system. We now have more than 700 institutions across the U.S. who have agreed to rely on a single IRB review when conducting multisite studies. Even when collaborating with people at a distance, the speed with which quality reviews are getting done is much quicker than it used to be. More than 50% of studies relying on one review were able to finish the reviews in less than a month, most within a week.

A new NIH and federal policy requires single IRB review for essentially all multisite research funded by the federal government, so we are now deeply engaged in educating and helping people on how to use this platform. We’ll be holding the second SMART IRB boot camp this coming October here in Boston.

“The ethical foundation of medical research, I believe, is that an individual is able to make an informed choice as to whether to participate. And they can’t possibly make that choice if they don’t understand the benefits and risks of the trial.”

What are some emerging issues being tackled by your Multi-Regional Clinical Trials Center?

Diversity has been a major effort. Diversity is important both for biologic understanding as well as for health equity. To ensure justice in clinical trials, we want to ensure that the potential benefits and risks are borne equally across different populations. This includes not only different populations by race, ethnicity, age, sex, and gender, but also individuals with comorbidities and on multiple medications. We’ve just drafted principles relating to Diverse Representation and Inclusion in Clinical Research and we are in the final stages of preparing a comprehensive guidance document.

We’ve also recently launched a  health literacy in clinical research website. The ethical foundation of medical research, I believe, is that an individual is able to make an informed choice as to whether to participate. And they can’t possibly make that choice if they don’t understand the benefits and risks of the trial. We have also been focused on returning summary results of trials to participants and, when possible, returning individual results. We developed a new framework for post-trial access to investigational drugs for participants so that they can receive an apparently beneficial—but investigational–treatment at the end of a trial and before that product is approved by the regulators.

You and your husband, Steve Hyman, MD [former head of the National Institute of Mental Health and provost, Harvard University] may both have been lured to NIH for a few years, but isn’t yours a Harvard love story?

It’s certainly true that if it were not for Harvard, we wouldn’t be a couple. We met on our first day at Harvard Medical School and married just before graduation. We were here for many, many years before he went down to the NIH. At that time, I was pregnant with our third child, happy here, and didn’t have an equivalent job there. We commuted for a year and a half until we decided together that that was not the way we wanted to live. For every dual-career couples, there are challenges. It’s important to remember when you’re going through life’s complexities that we grow and are richer for that complexity.

As a result of initiatives you’ve led, are patients better off?

I don’t think most people appreciate how much we know as a result of clinical research. To gain that knowledge—to determine treatments that are safe and effective—we are dependent on people who volunteer for clinical trials. If you get a therapy today that was based on years of study, you’re the beneficiary of other people’s volunteerism. We’re all in this together.