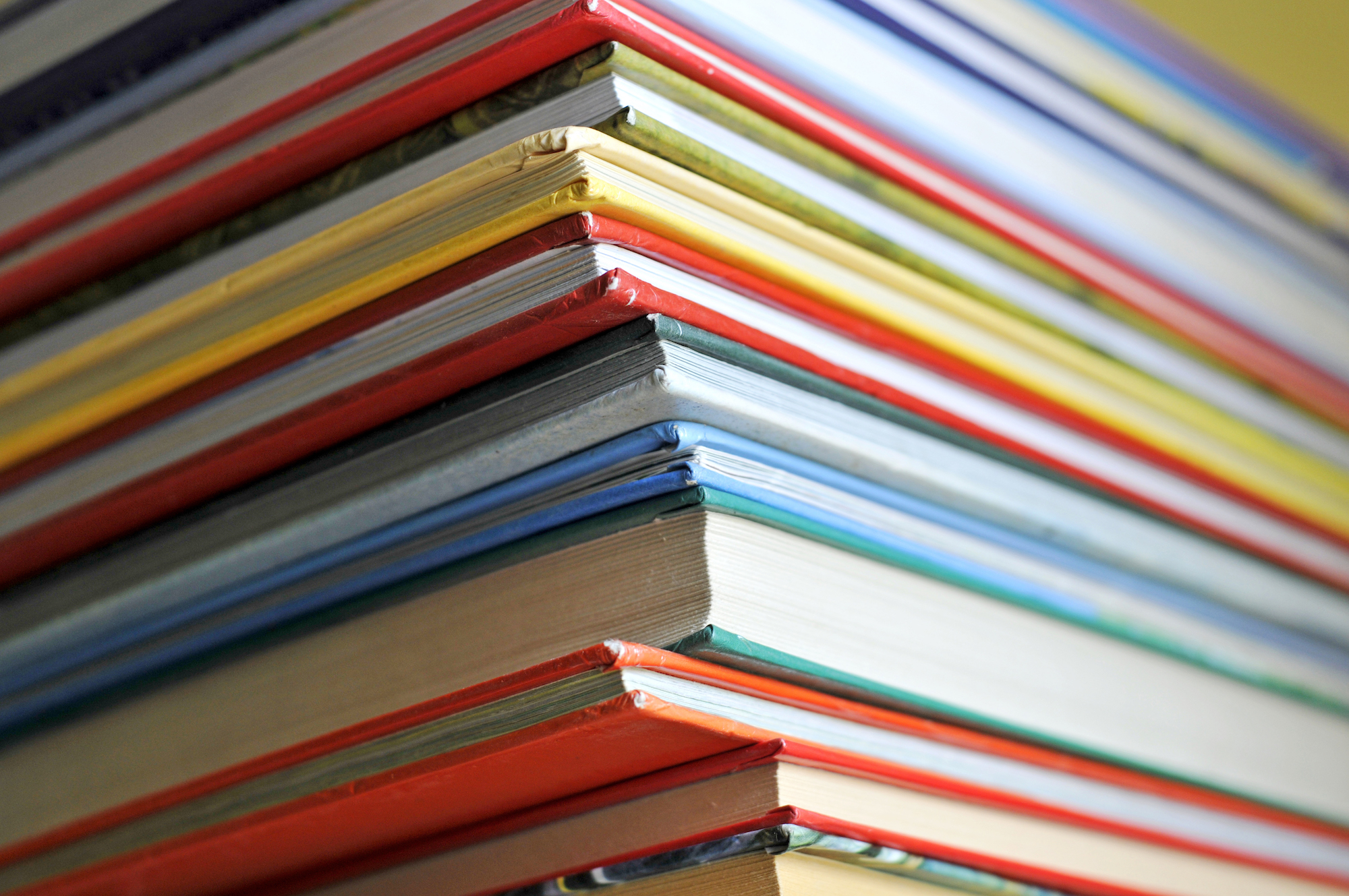 If only virtually, Ashaunta Anderson  returned as a visiting scholar on January 6 to Harvard Medical School (HMS) and Harvard T.H. Chan School of Public Health, where she received her MD and MPH – along with the inspiration to study race-related factors as social determinants of health in early childhood.

Anderson presented her pilot research on a “Clinic-Based Literacy Program to Promote Cultural Pride and School Readiness in Early Childhood.” Now an assistant professor of pediatrics at University of Southern California, she was hosted by Harvard Catalyst’s KL2/Catalyst Medical Research Investigator Training program, a two-year mentored research and education program for junior faculty and senior fellows.

Her presentation was part of a visiting scholar lecture series by KL2 scholars at Harvard and the more than 57 other medical research centers across the U.S. that are funded by the National Center for Advancing Translational Sciences through its Clinical and Translational Science Awards Program.

In addition to Anderson, Harvard Catalyst is also hosting five other visiting KL2 scholars through April 2021.

Anderson, who did a fellowship in minority health policy at Harvard Chan and received her MPH in family and community health in 2011, credited a course she took there as a “career-defining experience for me,” she said.

Led by Jack Shonkoff, Julius B. Richmond FAMRI Professor of Child Health and Development at Harvard Chan and Harvard Graduate School of Education, “That course introduced me to the importance of early childhood and the impact throughout the lifespan of toxic stressors as well as investments during that time period.”

Factors related to racism as social determinants of health had not been explored very deeply in the early childhood period, she realized, and have become the main thrust of her research. She looks at the enduring impact of such factors as race, how children learn about the meaning of race in society (racial socialization), discrimination, and cultural pride.

“Most parents were unsure of the best strategies for healthy racial socialization.”

To investigate the parents’ role in early racial socialization, she ran about 24 focus groups, at first focused on African-American, Latino, and Korean parents of children under age 5, and then broadened to include white parents.

“Most parents were unsure of the best strategies for healthy racial socialization,” Anderson reported.

Her current pilot project focuses on racial socialization in clinical practice, on how clinicians can partner with families with children under age 6 to help them use research-based strategies.

Her pilot focuses on a clinic-based literacy program as an intervention to promote both cultural pride and school readiness. Other means of reinforcing pride in one’s culture can include foods, artifacts, native languages and traditions.

She and her community advisory group selected  10 age-specific books with cultural pride themes for four cultural groups. They also included counseling on why cultural pride helps children and how to use the book to enhance literacy skills by discussing with your children what they are reading, and other activities.

Among her early results are that participating families, on average, reported more behaviors that boost cultural pride in children. This could potentially result in better health and academic outcomes, based on observations in the current literature, she said.

“It flabbergasts me how much can be achieved by reading a book,” Bredella commented. “It has high impact at low cost.”

“This is timely and crucial,” added Richard Antonelli, medical director of integrated care at Boston Children’s Hospital and HMS assistant professor of pediatrics. “It is of foundational importance that healthcare providers promote a proactive approach to reducing disparities of health outcomes related to social determinants.”