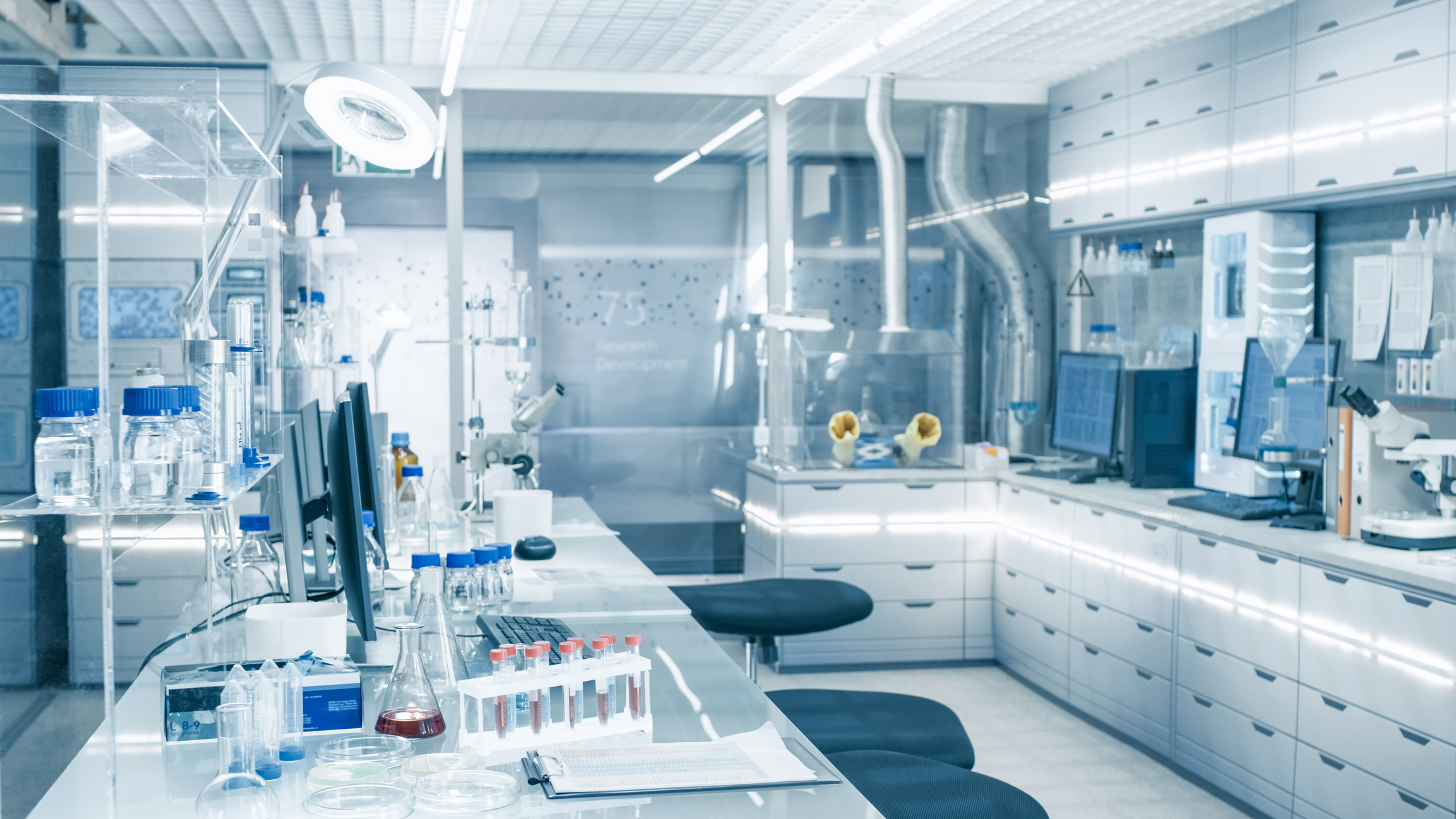 For clinical fellows and residents whose clinical training includes many years away from the laboratory, the return to research can be a challenging one. New technologies and discoveries have emerged while they’ve focused on patient care.

For more than a decade, Harvard Catalyst has offered a three-week summer program to help ease the transition for biomedical scientists as they return to the laboratory as translational research fellows. Held each summer, Models of Disease (MoD) Boot Camp features updates on advances in biomedical science, lectures by prominent scientists about their discoveries, and panel discussions on topics ranging from academic-industry interactions to strategies for translational research.

Thomas Michel, a clinical cardiologist in Brigham and Women’s Division of Cardiovascular Medicine and developer of the MoD Boot Camp, believes the program has much to offer the clinician scientist reentering the laboratory. “These are individuals who have done a lot of really great science and then a lot of really great clinical medicine, and now they’re returning to do basic and translational research all across the Harvard ecosystem,” he says.

“They are people who were at the top of their game as subspecialty fellows—in infectious disease or cardiology or renal disease—all across the board. Now they’re going back to a lab. How are they going to make that transition back? The goal of the course is to help them see that there is a way forward.”

For the returning biomedical scientist, the program helps to narrow the “generational gap” that has occurred as a result of years spent in the clinic, says clinical cardiologist Travis Hinson, a physician researcher and faculty member at the University of Connecticut and Jackson Laboratory and an early participant in the program.

“Now they’re going back to a lab. How are they going to make that transition back? The goal of the course is to help them see that there is a way forward.” – Thomas Michel, Clinical Cardiologist, Brigham and Women’s Hospital

“The program,” he says, “helps to bring you back into the modern world: the tools, techniques, the hot topics, the influential papers, most of which I wouldn’t have been exposed to. It gets you up to speed; it puts you back in the mindset to be a basic researcher again.”

A recent participant in the MoD Boot Camp, infectious disease scientist Sam Vidal is grateful for what the program had to offer. “Having been away from the laboratory for several years, it was very helpful to learn about the recent key innovations in biomedical science. This knowledge will be important as we return to laboratory.”

Now a research fellow in the laboratory of infectious disease scientist Dan Barouch, Vidal also appreciated the opportunity to hear from successful clinician scientists who are at various stages along their career paths of patient care and translational research. “They are fantastic role models” says Vidal, who until recently was a joint clinical fellow in infectious diseases at MGH and Brigham and Women’s Hospital.

Michel, a faculty member and former dean for education at Harvard Medical School who focuses on mentoring young scientists, describes this feature of the program as “near-peer mentoring.” Says Michel: “We have students who took the course last year and two years ago and eight years ago come and talk with the students and show them how it’s possible to get to the next step and to thrive.”

Cardiologist Raj Gupta, a researcher in the Division of Cardiovascular Medicine at Brigham and Women’s Hospital and a member of the Harvard Medical School faculty, knows firsthand the program’s value. For Gupta, who participated in MoD Bootcamp 11 years ago and who now lectures in the program, one of the program’s most important features as he reentered the research world was its help in preparing him for the pace of a research career.

“The program helps ground you. In clinical training, there’s instant gratification: You see a patient, you take care of a patient, the patient does well, the patient goes home,” Gupta says. “In research, you can work on the wrong project for two years and not even know it.”

The MoD Bootcamp, he says, helped him understand how important it is to “embrace the belief that some of the best research comes from the most unexpected directions—from non-hypothesis driven approaches. I heard stories about great projects that came out of the blue and about people with enough perseverance and grit to sustain a career in research,” he says. “That definitely had an effect on me. It tempered my expectations as I entered the lab.”

Another important feature, say the participants, is the opportunity to be among clinical scientists from across a variety of disciplines. ” The course was a unique opportunity to connect with fellow clinician scientists who are at a similar stage of training and will hopefully be close colleagues for may years to come,” says Vidal.

“The program was so important in building a congenial community of biomedical scientists,” says Hinson, who often returns to lecture in the program. “In the nebulous world of postdoc research, if you don’t have those relationships, you can get lost.”

And, says Hinson, it’s an experience that keeps on giving: the talks, the relationships that become research collaborations. “Even when I come back, because I’ve been a part of the program, I have a network of colleagues who have the shared experience and the shared commitment to training physician scientists,” he says. “There’s no other program focused on this stage of the bioscientist’s career that I know of.”