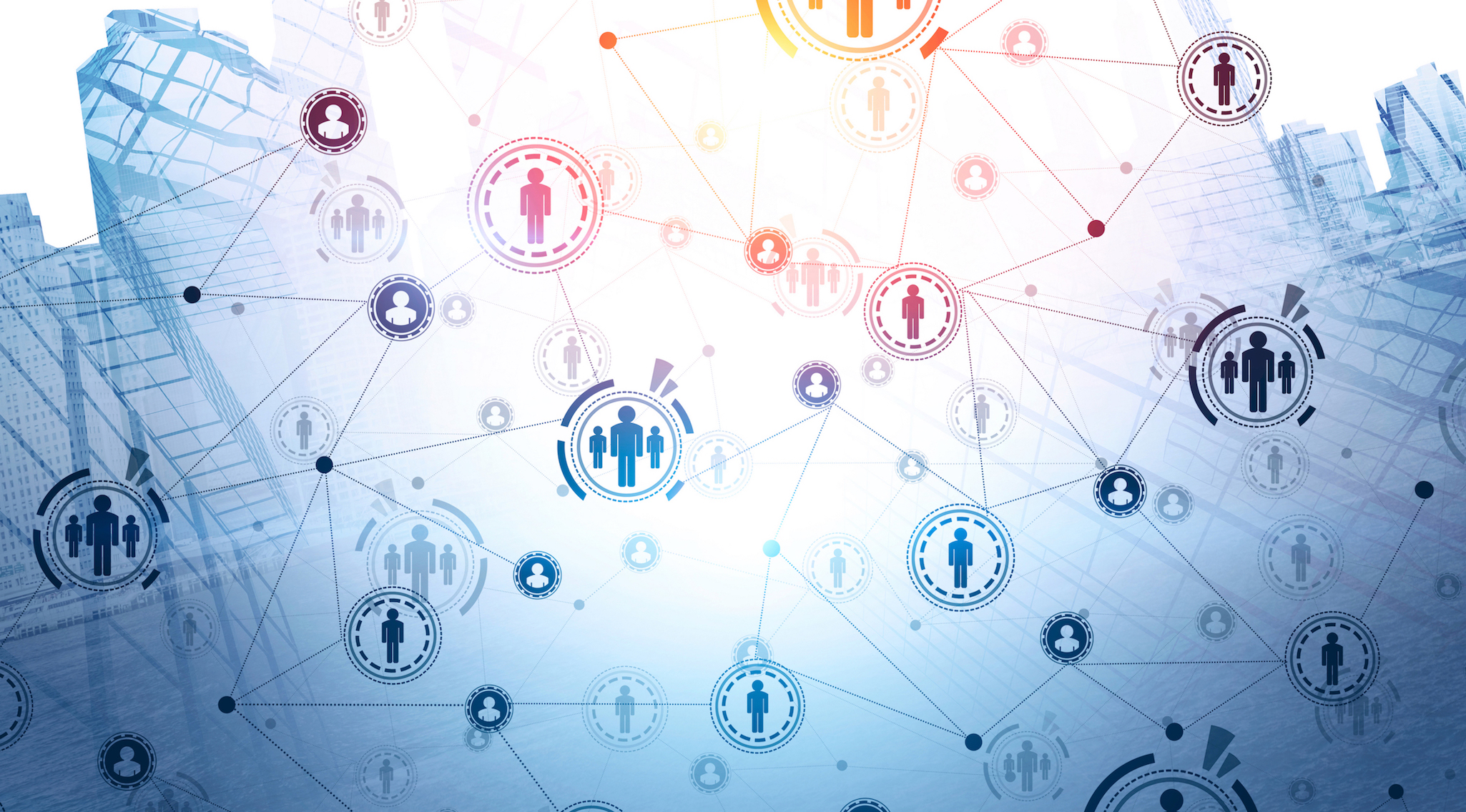 Contact tracing, along with testing and quarantining, is a cornerstone of infectious disease control in absence of a vaccine. Thanks in part to behind-the-scenes efforts at Harvard University, Massachusetts was first in the nation to start large-scale contact tracing of those testing positive for SARS-CoV-2, the virus that causes COVID-19.

In collaboration with the Massachusetts Department of Public Health (MDPH), staff at the Harvard T.H Chan School of Public Health (HSPH), Harvard Catalyst, and Harvard Medical School (HMS) Information Technology Research Computing helped the state buy time to mobilize and fund a $44 million Community Tracing Collaborative led by Partners in Health, which since April 23 has continued contact tracing as the state phases in reopening.

“This was a massive in-kind effort that kicked off earlier on April 6,” said Stacey King, director of practice at HSPH. “We had contact tracing started within about two weeks.”

As one of the four co-leads of the recently formed Academic Health Department Consortium, King was one of many who got the call for emergency assistance on March 20 from MDPH. She called Karen Emmons, PhD, HSPH, professor of social and behavioral sciences and faculty lead of Harvard Catalyst’s Community Engagement program.

“Through our relationships with Harvard Catalyst, we were able to bring in the informatics team and the HMS REDCap team, who worked tirelessly over a long weekend to get this done in a short timeframe,” said Emmons. Both Emmons and King credit the university’s infrastructure support for how quickly they could mobilize contact tracing until a more long-term solution could be found.

“We made it our number one priority and convened all the experts needed, including key members of our staff,” commented Douglas MacFadden, chief informatics officer for Harvard Catalyst.

“Through our relationships with Harvard Catalyst, we were able to bring in the informatics team and the HMS REDCap team, who worked tirelessly over a long weekend to get this done in a short timeframe.”

REDCap stands for Research Electronic Data Capture and is a free, secure web-based data capture tool, which can be customized for collecting and tracking data for research studies. Harvard Catalyst supports staff at Harvard-affiliated institutions that have adopted REDCap for their investigators.

One challenge was how to use volunteers and give them access to sensitive data. The current MDPH system, the Massachusetts Virtual Epidemiologic Network (MAVEN), could not allow third-party access. The MDPH identified and requested the REDCap platform as the best fit for the job. There are several REDCap systems in the Longwood Medical area, but only the HMS REDCap system was configured to support highly sensitive data.

The Harvard Medical School team, with support from Harvard Catalyst, created a data collection survey on the existing HMS IT Research Computing platform and a related training for about 700 volunteers from the state’s schools and programs of public health.

Neil Coplan, director of HMS Research Information Technology Operations and his team, worked with Dean Marengi, senior data coordinator who works on the Football Players Health Study at Harvard University, which is based in the Harvard Catalyst offices. Marengi designed the data survey that was hosted on the HMS REDCap infrastructure. Working closely with a MDPH surveillance epidemiologist, Marengi assembled the contact tracing data collection form within a few hours and had a fully functional database within two or three days. The data collection platform allowed movement of the confidential data collected between HMS’s REDCap system and MDPH’s MAVEN system.

“With Dean’s expertise, we were able to ramp up very quickly,” said Coplan, whose team led the technical implementation of the solution. They also developed and managed the process of training and validating volunteers before they could access the system.

“The entire team—MDPH, HSPH, HMS IT Research Computing, and Harvard Catalyst—were meeting daily to address issues and tasks and to make sure everyone was in sync,” said Coplan. “There was a great sense of urgency for this vital effort.”

In the meantime, King and the consortium that includes Harvard Chan and 11 other public health schools and programs had enlisted almost 700 volunteer students and alumni. The volunteers were able to assist about 90 local boards of health (BOH) in Massachusetts with contact tracing in their communities.

“Our teams were an enormous relief to towns that requested assistance.”

Each of the 351 cities and towns of Massachusetts have their own BOH, but some are very small with only a half-time person staffing them. “Our teams were an enormous relief to towns that requested assistance,” King said. “One team leader told me that when she called to talk through one town’s needs, the person there burst into tears. She was overwhelmed and couldn’t believe someone was calling to help.”

She and Coplan are now fielding calls from other states and academic health institutions for lessons learned. These include universities that want advice on doing contact tracing on their campuses and others who have specific questions on how to use REDCap or how to collaborate with their state departments of public health.

The state-financed Community Tracing Collaborative initially hired about 1,000 people to do contact tracing, an effort that is expected to continue the rest of the year, though with fewer people.

“But before that, our volunteers followed up with over 1,200 confirmed cases and over 500 contacts at no cost to the state,” King said. “This was a huge gift that Harvard contributed to this effort.”