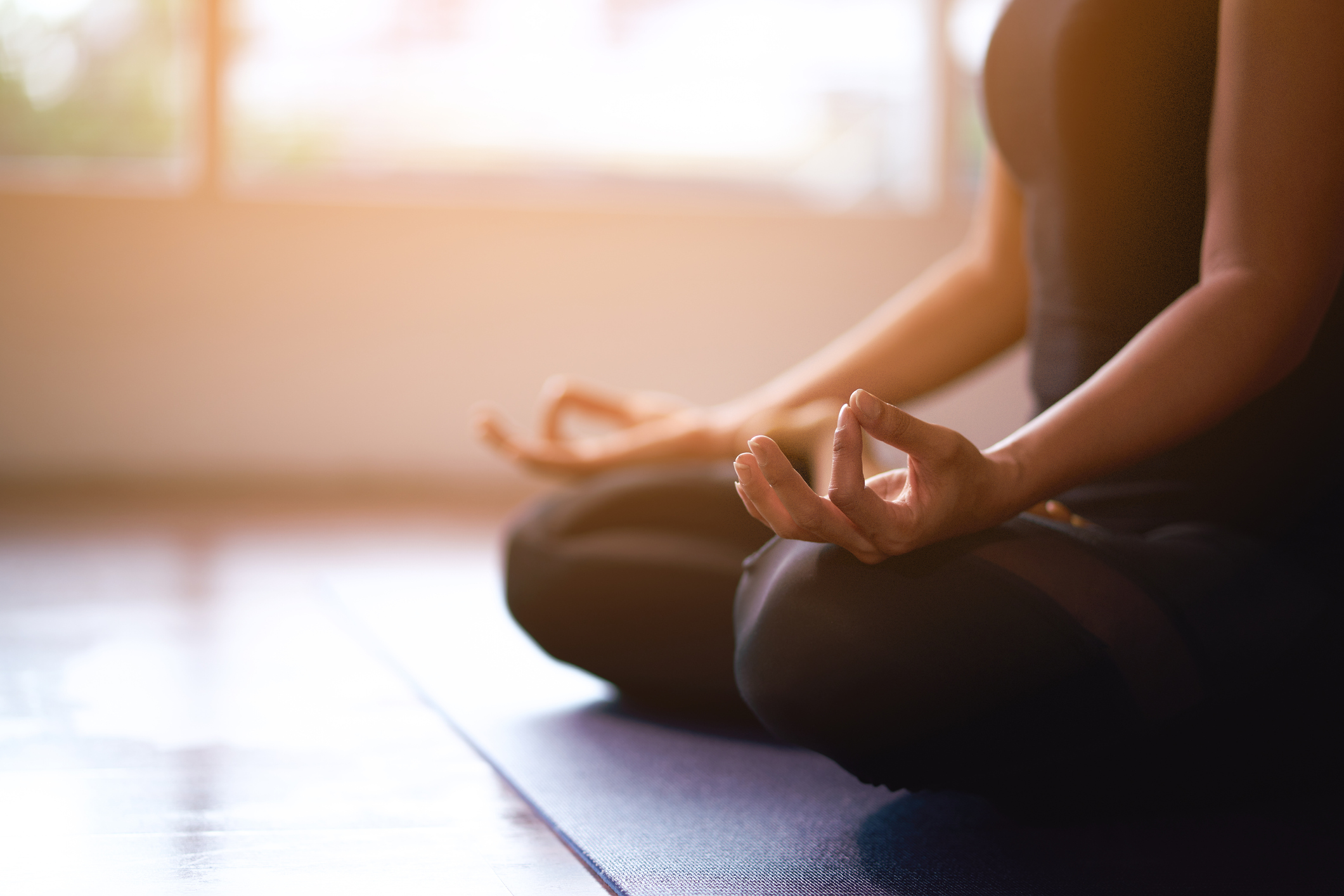 Matthew D. Sacchet, PhD, is director of the Meditation Research Program at Massachusetts General Hospital and Harvard Medical School. In this role, Sacchet pursues what he describes as the next frontier of meditation science, exploring advanced states and stages of meditation. His work is aimed at understanding the limits and endpoints—what might be called the “deep end”—of meditation. Sacchet and his team use a multidisciplinary approach to understand advanced meditation from different perspectives, refining existing methods and ultimately developing new methods for treating mental health conditions and improving societal wellbeing.

“Many different spiritual, philosophical, and contemplative traditions describe benefits of meditation and have done so for thousands of years, but many of those claims and beliefs haven’t been addressed by modern science.”

“Many different spiritual, philosophical, and contemplative traditions describe benefits of meditation and have done so for thousands of years, but many of those claims and beliefs haven’t been addressed by modern science,” Sacchet says. “How we understand those states and stages of advanced meditation is the core of my research. If we can understand these experiences and practices deeply—and in accordance with well-established scientific approaches—we can apply these insights in different clinical and non-clinical contexts.”

A Bridge Between Tradition and Science

Meditation and its benefits sparked Sacchet’s curiosity from a very young age, as he grew up in a family of meditation practitioners. He went on to earn a bachelor’s degree from Brown University in contemplative studies, a field focused on investigating the underlying philosophical, psychological, and scientific bases of human contemplative experience, and a PhD in neurosciences from the Stanford University School of Medicine. As a postdoctoral fellow at Stanford, he was recognized on the Forbes “30 Under 30” list for his work spanning meditation and mental health.

Because of Mass General’s renown as a global leader in mind-body medicine and research, Sacchet saw an opportunity to build a program that connected world-class biomedical imaging and a longstanding culture of exploration. He joined Mass General to create fertile ground to research the experiences of who he calls “Olympians of meditation.” Since his arrival, Sacchet and his team, based in the Department of Psychiatry, have partnered with the Athinoula A. Martinos Center for Biomedical Imaging. Within those contexts, they have conducted systematic multidisciplinary studies of advanced meditators from across the globe—South and East Asia, Central Europe and elsewhere—to understand their mental states and brains. They’re also exploring how those findings might inform better clinical treatments and methods for improving general wellbeing.

“If we can empirically research and understand the limits and endpoints of meditation practice, as well as develop ways to help people more effectively access these states and stages, we could truly change the world.”

“We recognize that people have been studying meditation for many years, but the methods, systems and collaborators we have at Mass General brings this research into the next generation,” Sacchet says. “For instance, we have neuroimaging systems here that haven’t been used yet to study meditation — ever. It’s a unique place to be doing this groundbreaking research.”

“We Could Truly Change the World.”

Sacchet hopes that the work conducted in Mass General’s Meditation Research Program brings advanced meditation practice and its benefits to a larger population, which he says could have profound implications.

“If we can empirically research and understand the limits and endpoints of meditation practice, as well as develop ways to help people more effectively access these states and stages, we could truly change the world,” Sacchet says. “Imagine the ripple effects of only a small percentage of the population practicing advanced meditation. That’s something much bigger than any individual or institution —and it’s worth fighting for.”