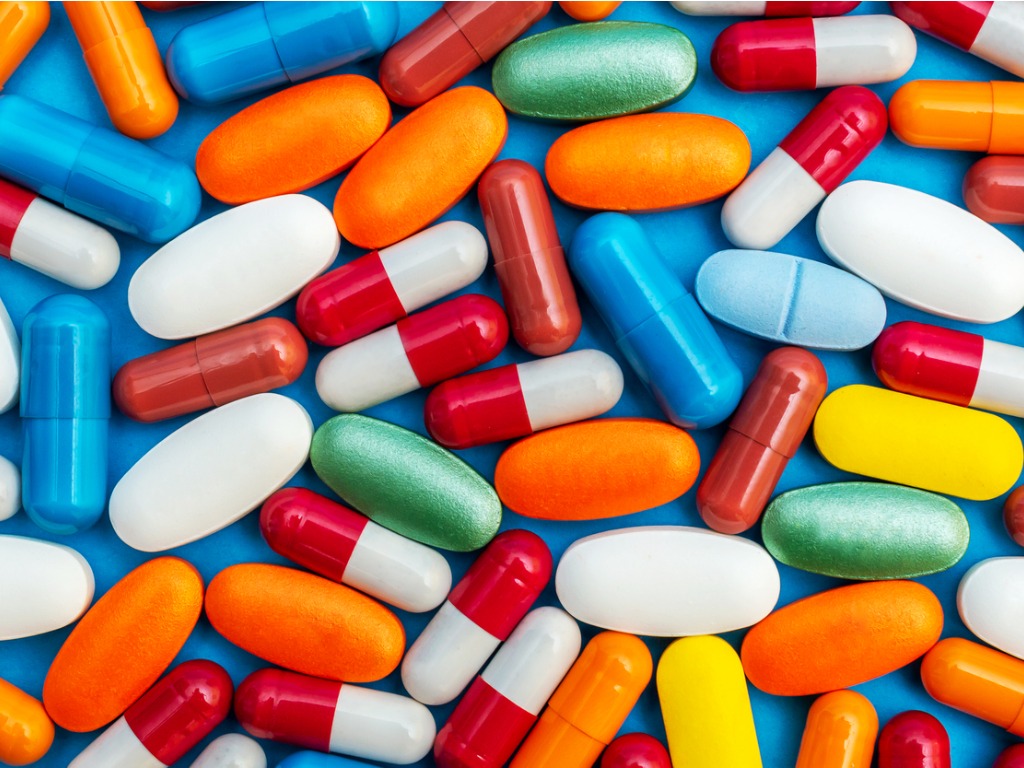 Kathryn T. Hall, PhD, MPH, is director of basic and translational research at the Osher Center for Integrative Medicine at Brigham and Women’s Hospital, director of placebo genetics for Beth Israel Deaconess Medical Center’s Program in Placebo Studies, and assistant professor of medicine at Harvard Medical School. She has recently been named deputy executive director of the Boston Public Health Commission for population health and health equity.

How is basic and translational research contributing to the acceptance of integrative medicine?

Integrative medicine is the study of treatments that take into account the whole person, such as acupuncture, yoga, tai chi, dietary herbs, and supplements. These treatments are not typically considered to be part of Western medicine but are increasingly popular, including among Western-trained physicians, because of their safety profile.

Our goal is to understand the molecular mechanisms that drive the effects that we see with these types of treatments. We want to understand how they work, not just independently, but also in relation to other Western therapies, such as pharmaceutical agents.

What are some examples of research projects at the Osher Center that exemplify the potential of integrative medicine?

Peter Wayne, PhD, director of the Osher Center, is trying to understand how tai chi influences gait. He and his collaborators are hooking up electrodes and sensors to various parts of the bodies of people before and after doing tai chi to observe gait changes, as well as other changes in the body, such as metabolomic and heart rate differences.

We’re also doing fascinating research in animal models that shows how stretching—as in stretching during yoga—elicits changes in the production of cytokines. And another big program is using machine learning and large databases to understand how dietary supplements interact with each other as well as with over-the-counter therapies like aspirin.

You wrote a landmark paper that identified an enzyme gene as one of the first genetic markers of the placebo response and coined the term “placebome” for the placebo genetic network. What excites you about the potential of placebo research?

When people are designing a randomized clinical drug trial, they’re not thinking about the placebo response.  They’ve spent many years understanding the molecular mechanisms by which their drugs work, the pathway it targets, its effects in animal models, and its pharmacokinetic and pharmacodynamic profiles. Thus, they have good evidence that the drug is going to work. Otherwise they wouldn’t have invested the hundreds of millions of dollars to get to the point of clinical trials.

“The Harvard Catalyst fellowship was basically my lifeboat before I got my K career development award. It also allowed me to take a project that I had been working on as a fellow and develop it further.”

All these new drugs, especially in disease areas related to psychiatric and neurological disorders, fail to do better than placebo. Sometimes it’s because the drug doesn’t work, but sometimes it’s because there is such a high placebo response amongst a given patient population — like in patients with depression or irritable bowel syndrome — that it’s hard to see if the drug is better than placebo. We are trying to understand who are the placebo responders in these clinical trials and if they have something in common — some demographic, psychological, neurological, or genetic measure.

Our focus is currently on genetics and the set of genes and proteins that we describe as the “placebome.” We’re trying to understand if the placebome can help us predict who is going to do better in the placebo or drug treatment arm. And in particular, if those are the same or different subsets of people.

If you don’t account for who responds to drug or placebo, when you average out the effect in the drug treatment arm and compare it to the average effect in the placebo treatment arm, it might look like nobody benefited. We could miss subpopulations that benefited or were even harmed by the therapy being studied. We think that if we can get a consistent set of biomarkers, we can predict who will benefit from a given drug or the dietary supplement.

“A critical part of my mandate is a focus on population health and health equity. I’m working on building systems to measure, track, and create initiatives that will address health disparities across Boston.”

You returned to Harvard after 10 years in the pharmaceutical industry, got your MPH, and among other career development awards and grants, were a 2015 faculty fellow in the Harvard Catalyst Program for Faculty Development and Diversity Inclusion. What was the importance of such support in advancing your career?

It was absolutely critical because the step from research fellow to junior faculty is one of the chasms in an academic career. To get across that chasm, you need a career development award. The Harvard Catalyst fellowship was basically my lifeboat before I got my K career development award. It also allowed me to take a project that I had been working on as a fellow and develop it further. It was one of the first things I got to put on my CV, which is like currency to get to the next level.

One of your stated reasons for leaving pharma was concern about inequitable access to therapeutic drugs.  Will you be tackling that as a new leader of the Boston Public Health Commission?

A critical part of my mandate is a focus on population health and health equity. I’m working on building systems to measure, track, and create initiatives that will address health disparities across Boston. It’s not trivial because people go to many different community health centers and hospitals for their healthcare and we need to understand where and how we can intervene to help those marginalized by the system.

At Boston Public Health Commission, our mission is to promote, protect, and preserve the health of Boston. We are very committed, and have many wonderful partners, including the Boston medical community, to help us address the challenges to Bostonians posed by health inequities, homelessness, substance use disorder, asthma, low-birth weight, and unhealthy environmental concerns.