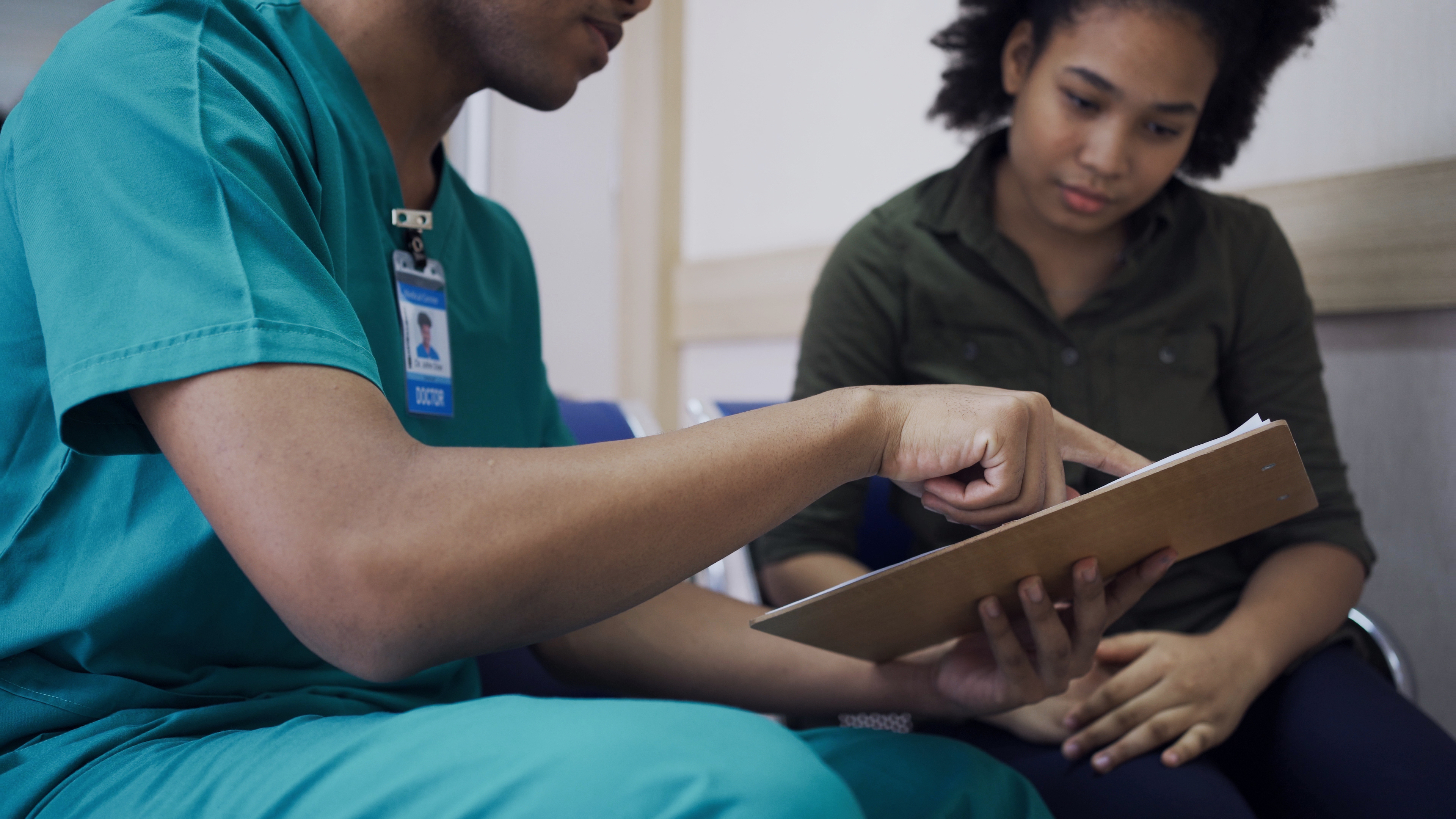 Currently, Black Americans represent just 5 percent of drug trial participants. Nearly three-quarters of doctors surveyed in a new study said their patients routinely ask them whether a drug will “work in people like me.” Beyond the health and financial ramifications of overlooking large population segments, the research offers a call to action for drugmakers at a time when companies face pressure to confront racial equity.

“Pharmaceutical companies could benefit from the industry having trials that better represent the patient base,” says Harvard Business School associate professor Joshua Schwartzstein, one of the study’s authors. “If you recruit a more representative panel … patients might trust more that they would benefit from the innovation.”

“Pharmaceutical companies could benefit from the industry having trials that better represent the patient base.”

Doctors with Black patients are “considerably less willing” to prescribe the drugs if they’re approved based on trials that don’t adequately represent Black patients finds the study, posted in October. However, when the drug testing panel includes a proportionate share of Black participants, doctors are much more willing to write a prescription.

Black patients, in turn, were more likely to trust a medicine when clinical trials included a significant number of Black participants. Schwartzstein coauthored the study with Marcella Alsan, a professor at Harvard Kennedy School; Heidi Williams, a professor at Stanford University; and Harsh Gupta and Maya Durvasula, doctoral candidates at Stanford.

One motivation for the study came from the COVID-19 pandemic. Moderna, a pharmaceutical company, announced in September 2020 that it would slow enrollment of its COVID-19 vaccine trials to better improve representation. The majority of study participants were white, although COVID-19 was disproportionately affecting Black, Hispanic, and American Indian and Alaskan Native communities at the time.

A key question that interested Alsan and the researchers at Stanford was whether the representativeness of the study mattered for actual prescribing and use of new medicines.

The group consulted Schwartzstein, a leading theorist in behavioral economics, to develop a model for how doctors and their patients decide whether to adopt new medical technology.

A key insight of that model Schwartzstein developed is “similarity-based extrapolation”—the notion that people take away more information from data that looks like them. The model generated predictions that then could be tested experimentally.

In the first experiment, the researchers asked physicians to evaluate hypothetical diabetes drugs, providing them with the racial mix of each patient panel as well as the efficacy of the treatment.

For the drugs that were tested on more representative groups, doctors’ willingness to prescribe these medicines for their Black patients rose by a “medically meaningful” one standard deviation. It was the kind of result that would be expected if physicians had been told that the drug’s reported effectiveness had increased significantly.

The increase is “substantial enough” to “close observed gaps in the prescribing rates of new medicines,” according to the study.

The second experiment evaluated the behaviors of 275 patients with hypertension. Patients viewed clinical trial evidence for drugs along with the percentage of Black patients on the testing panels.

“Our results suggest that the lack of representation in clinical trials leads Black patients to miss out on the latest drugs and medical treatments.”

Black respondents were 20 percent more likely to say the drug in question would work “as well for them” if the panel testing it was more representative. They also were more likely to view the new drug as “significantly more relevant for their own blood pressure control.”

“Our results suggest that the lack of representation in clinical trials leads Black patients to miss out on the latest drugs and medical treatments,” Schwartzstein says. “We’d hypothesize that this negatively impacts the health of Black patients, but this is a question for the medical literature.”

One example that could inform change is in the successful representation of minorities in tests for novel HIV/AIDS drugs. Black patients make up roughly 30 percent of the patients taking part in clinical trials for these medicines, compared to just 5 percent in trials of new cancer drugs, for example.

While cancer drugs are typically tested out of major academic medical centers, HIV/AIDS clinical trials are often based at “safety-net” hospitals that serve low-income and minority populations. In addition, there is significantly more involvement by community organizations in designing these trials and establishing protocols for them, the study notes.

“That suggests it is in fact feasible to do this type of investment,” Alsan says of efforts to recruit more Black patients for clinical trials. “It doesn’t happen overnight.”