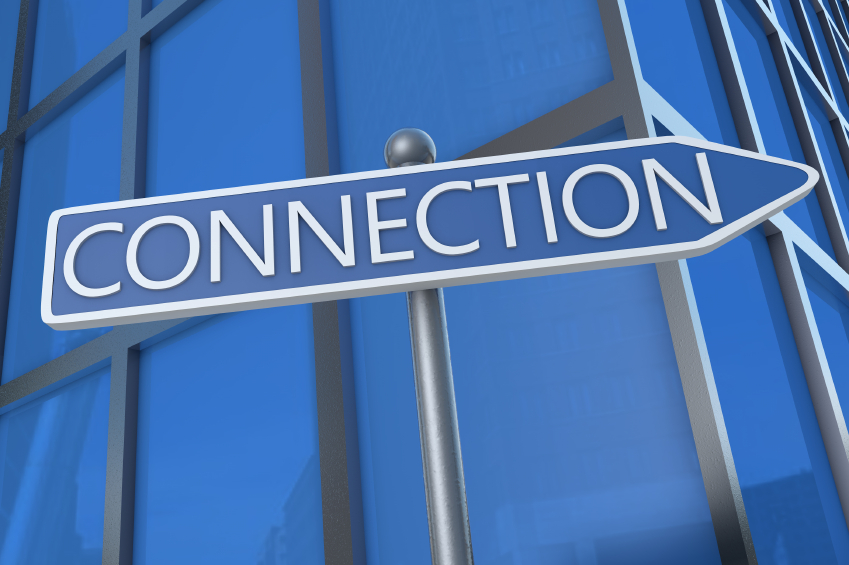 For budding investigators, several learning curves occur as they begin to understand the process of conducting scientific research.

Perhaps most formidable of these are the complex regulatory requirements that researchers often view as both cumbersome and confusing. Fortunately, there’s help.

Across Harvard University and its affiliated academic medical centers, dozens of professionals are dedicated to ensuring that research is conducted in compliance with regulations, federal and state law, and institutional policy. They are also dedicated to an effort to clarifying and demystifying these sometimes arcane requirements.

Over the past six years, Harvard Catalyst, the University’s clinical and translational science center, has convened a group of Harvard professionals and experts from regional and national institutions who have devised many ways to simplify the regulatory process.

More than 200 volunteers serving on more than a dozen topic-specific committees or task forces have developed groundbreaking efficiencies and tools in partnership with Harvard Catalyst’s Regulatory Foundations, Ethics, and Law Program.

The collaborative efforts of these volunteer committees benefit not only the researchers at their respective institutions, but also those at the 17 Harvard-affiliated academic medical centers.

One of their well-known innovations, the Master Reciprocal Common IRB Reliance Agreement, enables consolidated Institutional Review Board (IRB) review for multi-site studies, streamlining procedures for both investigators and institutions.

Originally signed by Harvard-affiliated institutions, the agreement now has more than 30 signatories and has benefited more than 2,000 studies.

A community of professionals

In the health care marketplace, HMS-affiliated hospitals can be competitors. But in advancing research, they often collaborate.

When Harvard Catalyst was launched in 2008, regulatory program leaders sought to bring a diverse body of professionals together to devise ideas and solutions to reduce the regulatory burden facing individual investigators and to encourage professional networking.

The program invited researchers from across Harvard and other institutions to participate on the main regulatory committee and on additional subcommittees.

For each of these topics, volunteer groups created resources such as case studies, checklists, and other educational materials and curricula that they offer to research teams and disseminate through the Harvard Catalyst website.

“I think our vision for this network of Harvard research expertise has grown beyond what was initially thought possible,” said Barbara Bierer, director of the Harvard Catalyst Regulatory Foundations, Ethics, and Law Program, which she helped launch in 2008.

“I think our vision for this network of Harvard research expertise has grown beyond what was initially thought possible,” said Barbara Bierer, director of the Harvard Catalyst Regulatory Foundations, Ethics, and Law Program, which she helped launch in 2008.

Bierer helped launch the program when Harvard Catalyst was established in 2008. A senior vice president of research at Brigham and Women’s Hospital from 2003 to 2014, Bierer also previously directed research laboratories at Dana-Farber Cancer Institute and the National Heart, Lung and Blood Institute.

“The extraordinary volunteerism and commitment of our colleagues has engendered trust and collaboration beyond what anyone thought initially possible. No longer do we work in competitive silos, but rather use the expertise of our community to help lower administrative barriers. This helps speed not only important research discoveries but, in the long run, novel treatments to our patients,” Bierer said.

The regulatory committee, which includes institutional officials, compliance officers and directors of human research protections from the Harvard affiliates, as well as ex-officio members from Harvard University Office of the Provost and Harvard Medical School’s Office for Professional Standards and Integrity, meets monthly.

The subcommittees include similar roles in addition to IRB administrative chairs, chief health officers, medical and research directors and dozens of topic specialists for each respective area, such as data security, IT and research subject protection.

“It’s been a wonderful, organic process to see these committees come together and evolve over the years. We never anticipated close to 200 people volunteering their time to develop tools and respond to challenges with innovative, creative solutions,” said Sabune Winkler, director of Regulatory Affairs Operations for Harvard Catalyst.

Susan Kornetsky, director of clinical research compliance at Boston Children’s Hospital, has been participating in the regulatory committee since its inception.

“Because my peers and I have similar issues and concerns, it has been extremely useful to have a network of peers and regular meetings to discuss our common issues and brainstorm solutions,” Kornetsky said.

Once issues are identified, subcommittees or task forces collaborate on solutions. They’ve spotlighted a major need for practical tools to enhance the review of data security and human subject protections.

“I’m extremely proud of the accomplishments of the groups that have worked together so collaboratively and generously, the results of which have impacted the Harvard research community in countless ways, said Bierer.

Representatives from IRBs and experts in IT infrastructure have come together on the IRB-IT task force and the data protection subcommittee to tackle these challenges.

“I’m extremely proud of the accomplishments of the groups that have worked together so collaboratively and generously, the results of which have impacted the Harvard research community in countless ways, said Bierer.

“We’ve developed innovations in human subject and animal projections and biosafety, and created tools for investigators and potential participants in research,” she said.

An example of a significant contribution from the committees has been enhancements in quality assessment/quality improvement processes at institutions that might not yet work with investigational devices, Bierer said.

Individuals—both principal investigators and regulatory administrators—from the institutions that do not have expertise in, for example, an investigational new drug application, can consult with experts from an institution that does. The PI and her administrator can then be trained by that team to work independently in the future.

Tools of the trade

In addition to providing consulting and training to researchers, the volunteers have produced a variety of guides and tools.

A popular one is a “regulatory binder,” a template that includes guidance for tracking documentation associated with studies.

In the past, each institution created its own template, but in this case Boston Children’s, Massachusetts General Hospital, and Brigham and Women’s all contributed materials to form a pool from which the committee created a template everyone could use.

Available on the Harvard Catalyst website, there were more than 6,000 downloads of this template in 2014 alone, according to Winkler.

Beyond the resources provided to researchers, the work being done in the subcommittees reflects a paradigm shift in the relationship between researcher and study participants.

“We try to reduce barriers and give participants tools to enhance the relationship with the investigator. Some of these tools are visible, but most are invisible,” said Winkler.

“We want to take Oz from the behind the curtain and shift the paradigm so that participants are able to speak directly, knowledgably and honestly with researchers to understand how their participation contributes to science,” she said.

More than seven years’ worth of work has been translated into a library of materials and guidance, including videos.

Initially, there was little information available to help potential study participants understand the nature and content of clinical trials and what consent means. Focusing on demystifying the process was an important goal of the program.

What questions should potential participants ask the investigator when deciding whether to participate in a clinical trial?

To answer this question, the committee created materials to educate and empower research subjects. As a result, Harvard Catalyst’s Research Subject Advocacy Program produced several brochures. Available in 15 languages, topics range from how to decide whether to be a subject, to genetic research, to descriptions of common research procedures. In the past three months, these brochures have been downloaded more than 17,000 times.

The brochure “MRI Scans for Research,” for example, points out that unlike scans done for medical reasons, scans for research are used to help answer a scientific question. It’s important for study participants to know that they may never learn the results of their MRI scan done for this purpose, committee members say.

Ultimately, the goal of working as one cohesive research community positively impacts those who stand to benefit the most: patients and communities.

“We’ve had several neonatal interventional research studies involving several sites where the review was ceded to Boston Children’s. Because of this model, we have an entire committee with pediatric expertise. Other IRB offices can also specialize based on their institution’s expertise. This can shave months off a study’s launch,” Kornetsky said.

The success of this effort has piqued national interest. Groups across the country have formed IRB agreement networks, and the Regulatory Foundations, Ethics, and Law Program is now working with the NIH to create a single national IRB reliance agreement model.

Bierer’s vision was to create a collaborative community of professionals throughout Harvard, its affiliates and the city of Boston that would enhance the regulatory, ethical and legal oversight of clinical research and decrease barriers to important scientific discoveries.

Because many of these professionals now work together, sharing best practices instead of working in isolation, both researchers and patients can be more confident that research is conducted as safely, ethically and efficiently as possible.

This model, which is supported by the tireless work of volunteers, takes time, perseverance and patience, but it is laying a more secure foundation for advancements in science and ongoing improvements in health care.