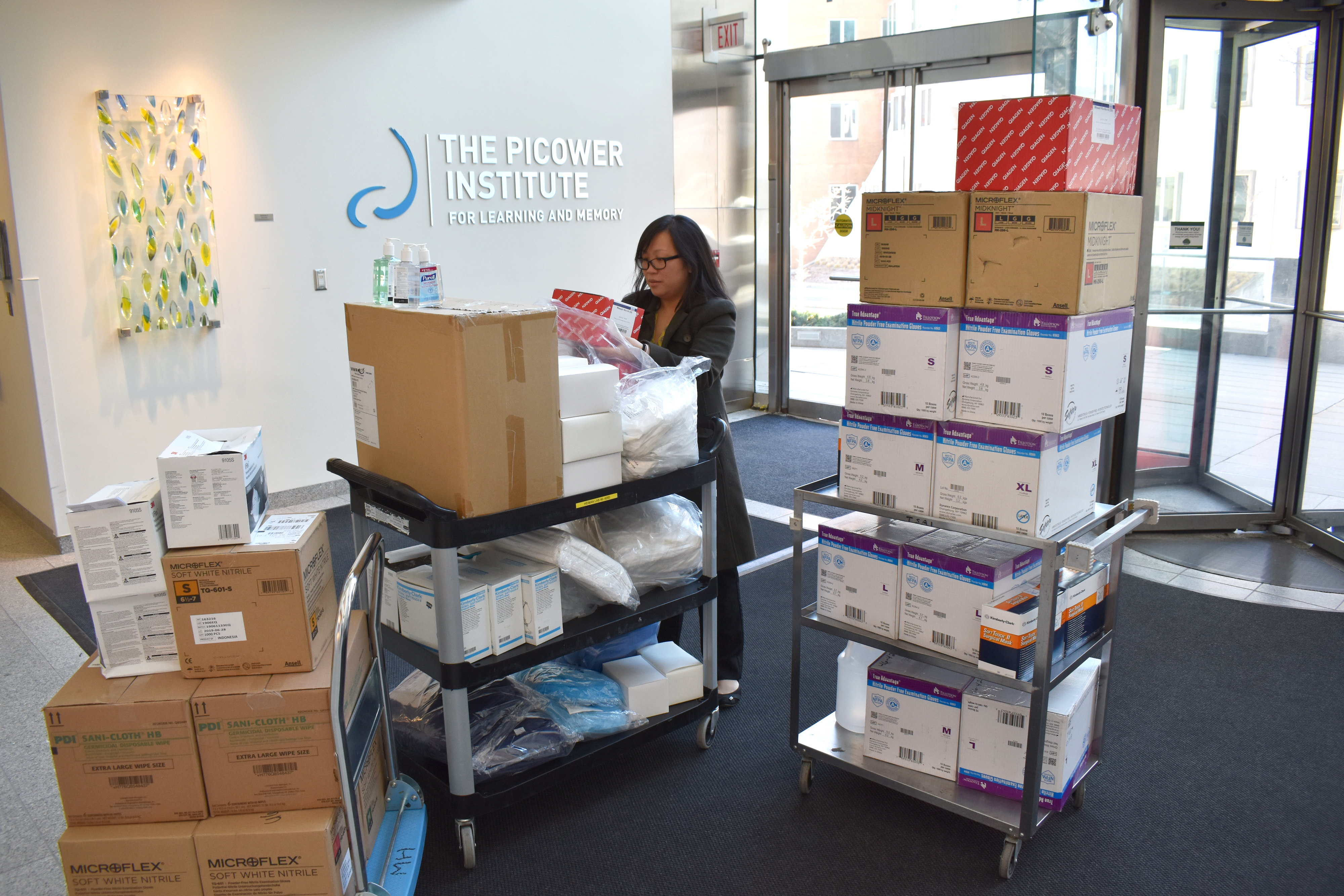 How did the KL2 and C/T Research Academy programs help you on your career path?

My background is in basic neuroscience research; my PhD was on elucidating the role of the LRRK2 gene mutation in Parkinson’s disease. But one of the original reasons I pursued my MD/PhD was that I wanted to take discoveries from bench to bedside. So when I started my fellowship in movement disorders at MGH, I decided to pivot and gain experience in clinical and translational research.

The C/T Academy was just what I needed, two years full of education. That and other Harvard Catalyst courses like GRASP (the Grant Review and Support Program) gave me all the tools that provided a solid foundation for me to get started.

“Until C/T Academy, I didn’t know how to design a good clinical study.”

That was important because when I joined Li-Huei Tsai’s Lab at MIT, it was at a turning point for her lab as well. One of her projects was ripe for translation. She was excited for me to translate what she was doing in mouse models of Alzheimer’s disease to people.

But until C/T Academy, I didn’t know how to design a good clinical study. Or how to translate her work into safe and effective interventions. The KL2 supported a large percentage of my salary so I had protected time away from the clinic to do my research. Through my time in both programs, I established new cohorts of friends in different fields, from whom I’ve learned so much.

What findings of your project “Manipulating gamma frequency oscillations to treat Alzheimer’s disease” did you present on Harvard Catalyst Research Day in September?

It is known that in Alzheimer’s there are abnormalities—gamma wave oscillations gone awry—in how the brain is firing. Li-Huei’s lab used optogenetics in Alzheimer’s mouse models to increase the gamma wave band (30-80 hertz) in the brain to test their hypothesis that fixing this could stave off progression or even treat the disease. They found that flashing lights at 40 hertz for an hour could reduce amyloid levels, which is an incredible discovery.

Then they found that light together with sound can train the brain to boost the 40 hertz gamma frequencies. If done an hour a day for three weeks in these mouse models, you can reduce not only the amyloid, but also the tau deposition—the two hallmark pathologies of Alzheimer’s. It produces other physiologic changes in the brain as well: the microglia cells are activated, the blood vessels are dilated, and the animals do better in behavioral testing.

My project was to create a light and sound device that people can use safely and effectively at home to train their brains. With MIT bioengineers on our team, we created a device that has a screen with video playing in the middle. We designed a randomized controlled trial: half of the patients with mild Alzheimer’s disease were sent home with the device to get 40 hertz daily for an hour; the control group with mild Altzheimer’s didn’t get the 40 hertz. Everyone had a structural MRI done of the brain before they started, and then at different time intervals, including after three months.

I reported on the three-month interim results. We found that the device is safe, tolerable, and compliance was high. The brains of those in the control group shrank a little bit over this timeframe, which is the natural progression of Alzheimer’s disease. But the brains of the group that got the 40 hertz actually stabilized. They also had improvements in the way different parts of the brain were connected, which helps function, improvements in circadian rhythmicity, and improvements on one of their memory tests. The people who got the 40 hertz were more accurate in remembering people’s names.

These results are really encouraging, though it’s only a study of 15 people. I’d like to now do a bigger and longer study.

What are some examples of how your mentors benefited you?

Li-Huei has done impressive basic neuroscience research in Alzheimer’s disease for over 25 years. The work I’m doing is designed around recent discoveries in her lab. But I also needed mentorship to do the translational and clinical part of this study. Brad Dickerson, well known for his clinical research in dementias, has been a fantastic mentor in helping me design this study.

“My overarching goal is to build a career on developing new methods of brain stimulation to treat neurodegenerative diseases, such as Alzheimer’s and Parkinson’s diseases.”

I also benefitted from two advisory committees, one for the KL2 and the other for the C/T Academy. Paul Conlin, MD, my C/T Academy mentor who is also faculty lead of the program, and I met once per quarter to discuss my progress and my career development. He gathered all my other mentors for these group meetings. From him I learned how to encourage patient engagement, for example, and how to design the larger study we’ll need to do, how to power it so we can see if gamma stimulation is a potential therapeutic for Alzheimer’s disease.

Miriam Bredella, MD, my mentor on the KL2 side, emphasized my career development. She’s  co-director of KL2 at Harvard Catalyst, and at the Center for Faculty Development at MGH. She is a strong advocate for women in medicine and in research. It’s not easy being a woman in medicine. I’m on maternity leave with my second child right now. But I’m very grateful that I’ve had a supportive group of mentors throughout maternity leave.

What did you learn from your experience in MGH’s COVID-19 clinic in Chelsea?

I worked there during the first two surges, and if they need me again, I’ll be there. The pandemic has been hard for everybody, but in particular for those in the underrepresented or underserved populations, such as in Chelsea. I think the experience has helped me be more empathetic with my patients.

What’s next on your research agenda?

I received a Doris Duke career development award so I can continue my research and move towards independence over the next few years. My overarching goal is to build a career on developing new methods of brain stimulation to treat neurodegenerative diseases, such as Alzheimer’s and Parkinson’s diseases.

In addition to continuing the Alzheimer’s disease project, we’re also investigating gamma stimulation to prevent progression to Alzheimer’s disease in those who are at risk. We’re working with Keith Johnson and the Harvard Aging Brain Study to see if we can use this very safe and non-invasive device to prevent people from experiencing dementia in the first place.