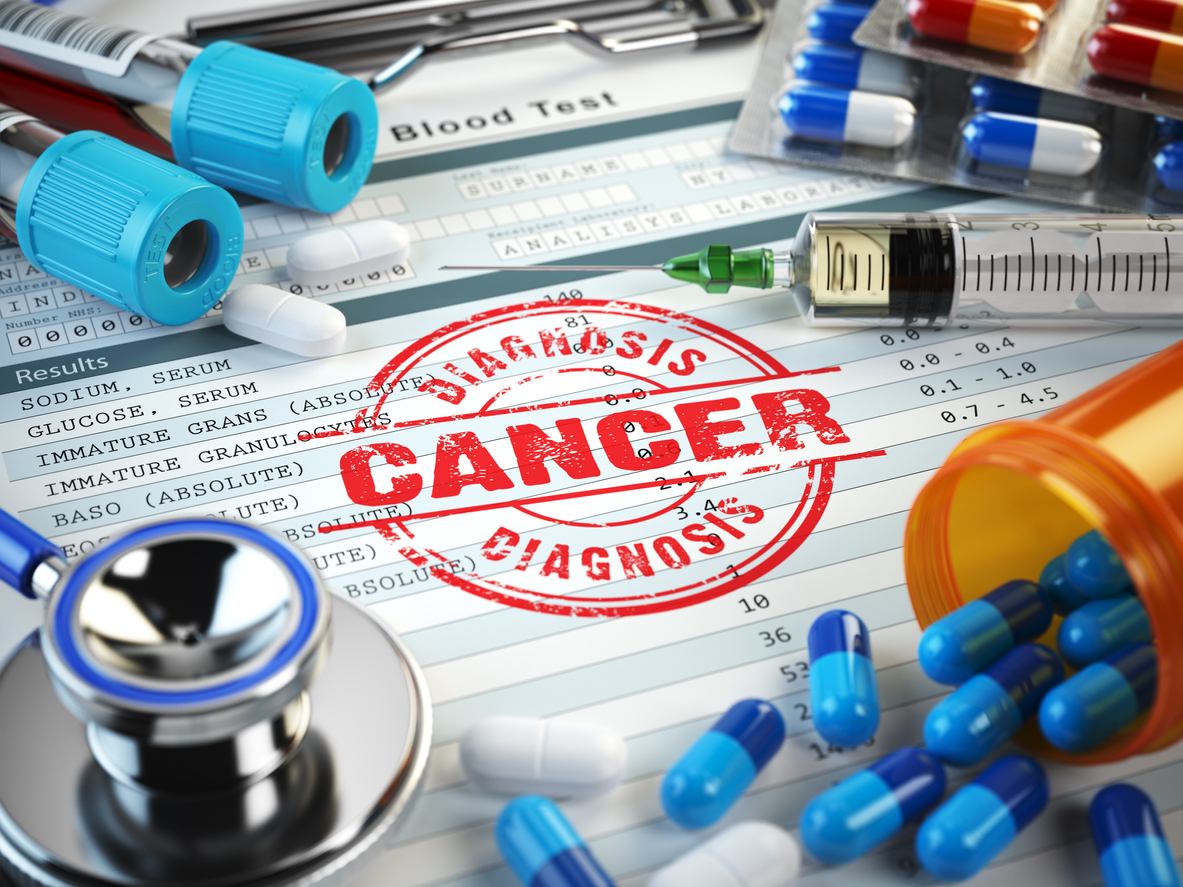 As an undergraduate at California State, where he was studying molecular and microbiology, Julio Pimentel became intrigued by translational science and its potential for connecting basic research to develop better patient treatments.

“I could already see the need to find ways to take science discoveries and transition them into clinical applications,” says Pimentel, who  earned a master’s of science in clinical and translational investigation from the University of Miami in 2018.

A former trainee at the University of Miami Miller School of Medicine, Pimentel was involved in two studies that allowed him to work across the research spectrum. In a clinical/ population study, Pimentel helped conduct genetic testing in patients with gastrointestinal tumors to identify more effective treatments, and in a basic science study, he looked at tumor chemotherapy resistance and how to reverse the body’s resistance to the drug.

It was during this time that Pimentel took advantage of a variety of courses that Harvard Catalyst offers, including Fundamentals of Clinical and Translational Research (FaCTor), Introduction to Mixed Methods Research, Responsible Conduct of Omics Research, and Strategies in Grant Writing. “The great thing I’ve learned through the courses,” says Pimentel, who began a doctoral program in cancer biology last fall at Wayne State University, “is that translational research is kind of circular.”

“You can start at the population level and, once you’ve determined the problem, go backwards. For example, in the population study I was involved with, I was able to observe that certain patients weren’t responding to treatments. I could then go back to the science side and test the treatments,” he says. “Or, I could start at the basic research level, where, as FaCTor taught me, take data from my bench research and use it to test in mouse models, and then test at the patient level. The final step is to move the information to the population level.”

“This is why I’m in translational research, so I can be involved in every step of the process, instead of handing it off to someone else.”

“This is why I’m in translational research,” Pimentel says, “so I can be involved in every step of the process, instead of handing it off to someone else. In the case of pancreatic cancer that’s resistant to chemotherapy, if we can figure out how to make the cancer more sensitive, instead of looking for new treatments, we can save time and expand our current patients’ lifespans,” he says.

Pimentel believes this way of thinking would not be possible if not for the introductory courses at Harvard Catalyst. “I had an interest in translational research before this, but I didn’t understand the scope of it or the potential it had,” he says. ” I am a graduate student at the beginning of my academic career, and Harvard Catalyst has provided me the foundation to understand the potential for research beyond the bench or at any point in the spectrum.”

Pimentel is also grateful for how his Harvard Catalyst experience has given him the means to collaborate. “The courses gave me the confidence to collaborate with scientists from different backgrounds. When you go to conferences and you’re asked questions, you can answer them. And when you see other people’s data, you know how to read it, how to start the discussion. At least now I’ve been exposed to it, and have a better understanding of how it works.”

If you are interested in participating in this series, we’d be happy to hear from you. Email us at communications@catalyst.harvard.edu.