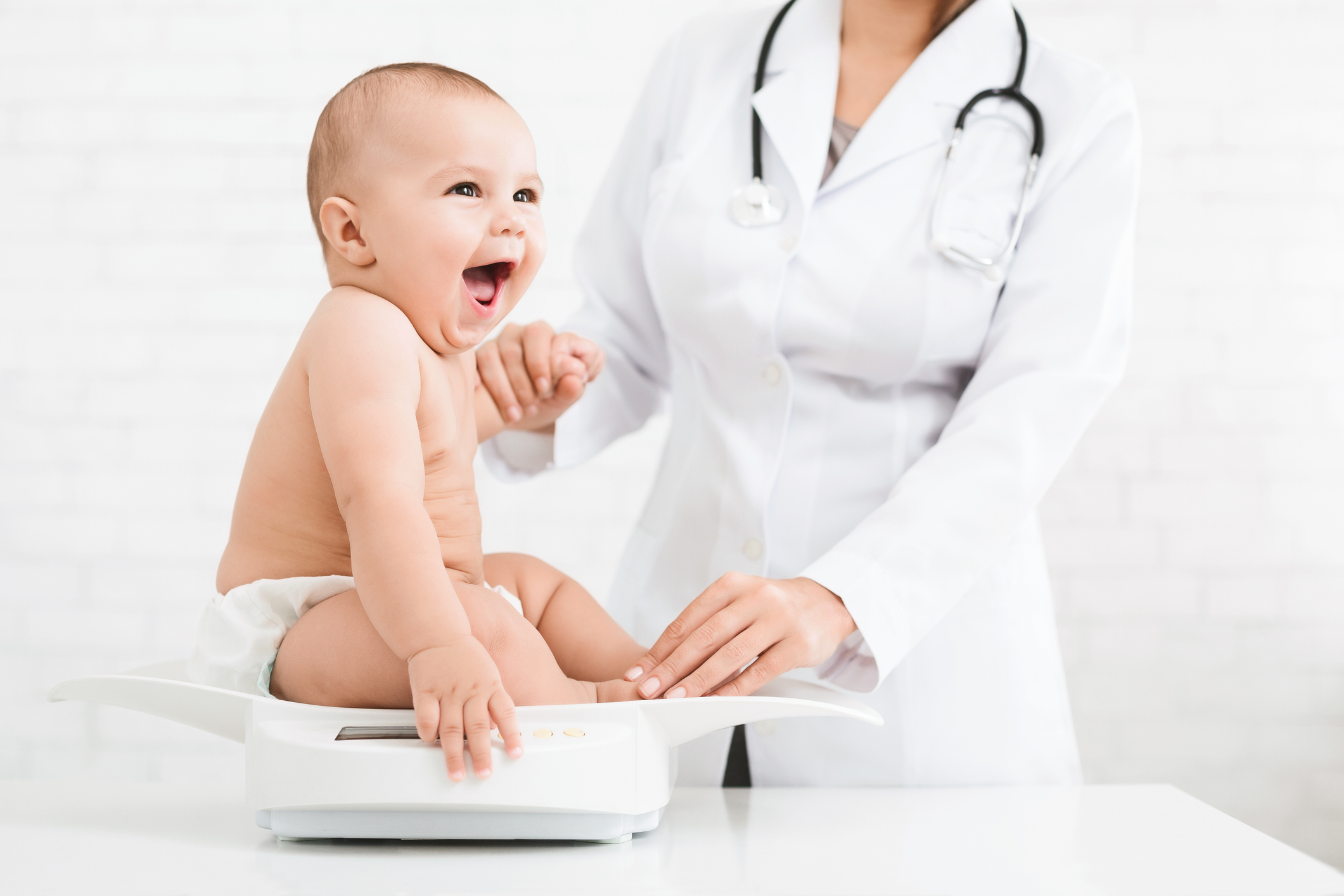 What is the background for this study?

Response: The concept that a mother’s nutrition prior to and during pregnancy is important for health outcomes in the offspring is now well accepted. For example, women intending to get pregnant must take prenatal vitamins, and are encouraged to attain a healthy weight before conception. However, much less is known about how a father’s nutritional status may influence childhood health outcomes. Based on studies in animals, exposure to undernutrition, high-fat diet, or stressful experiences in fathers can result in increased risk of obesity and diabetes in the offspring. These effects are mediated in part by epigenetic mechanisms (i.e. changes in gene expression due to differences in DNA methylation, histones, or other non-genetic mechanisms).

What are the main findings?

Response: In this study, we examined whether father’s weight status (body mass index) at the time of conception was associated with epigenetic marks and weight status in the offspring. We found that father’s BMI was associated with infant birth weight and with DNA methylation at several genetic loci in the offspring. Importantly, these associations remained significant after adjusting for multiple potential confounders such as maternal BMI, age, pregnancy complications, socioeconomic factors, smoking, etc.

What should readers take away from your report?

“The health of both parents (not just the mother) may influence childhood health outcomes.”

Response: The health of both parents (not just the mother) may influence childhood health outcomes. Our data add to the emerging body of evidence pointing to effects of paternal risk factors on pediatric health. For example, there are data linking increasing paternal age to risk of autism, and several studies have shown that paternal type 1 diabetes increases risk of childhood diabetes to a greater extent than maternal type 1 diabetes.

What recommendations do you have for future research as a result of this work?

Response: As these data were based on a population cohort in the Boston area (Project Viva), it will be important to verify whether these associations are reproduced in other populations.

An exciting possibility that is raised by these data is that preconception interventions in fathers could provide a novel approach to improve health outcomes in the next generation.

Is there anything else you would like to add?